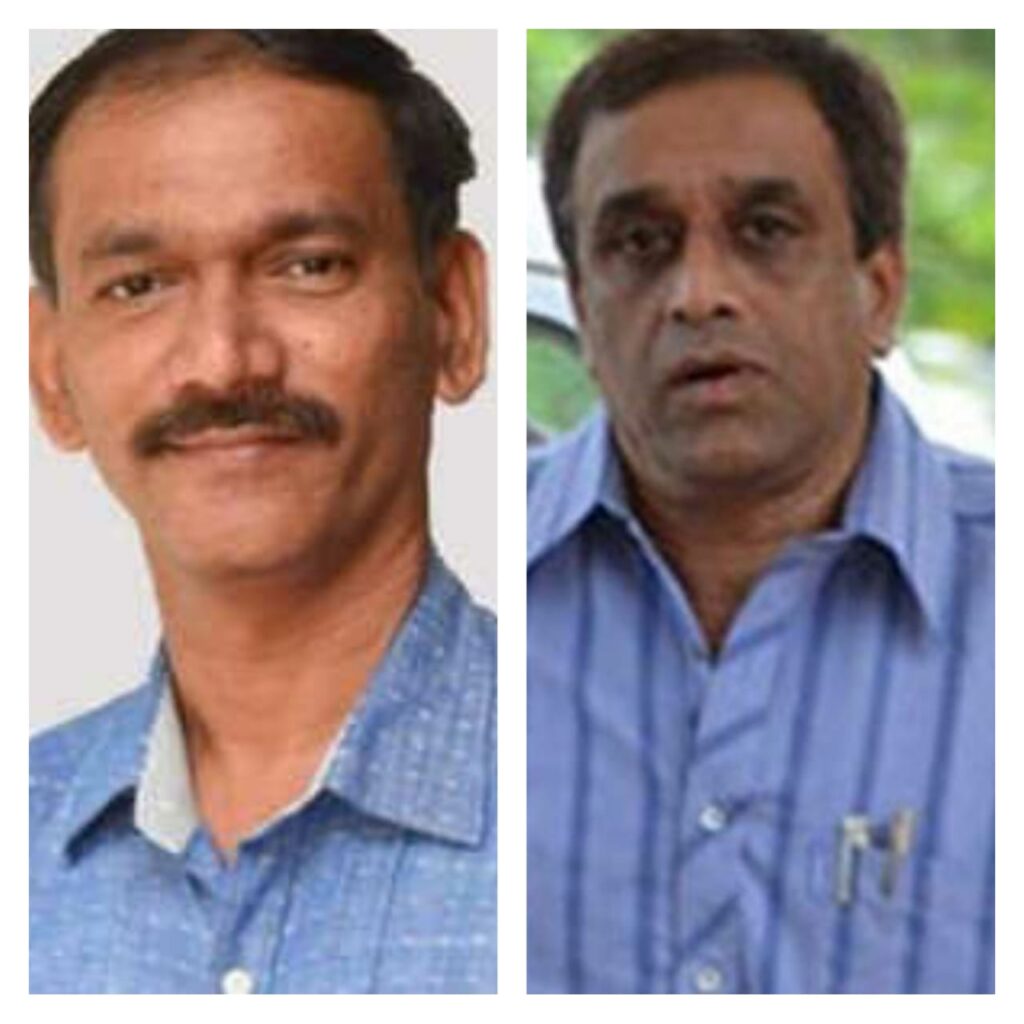 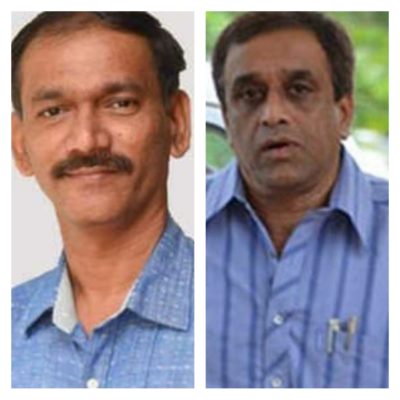 PANAJI: Goa Legislative Assembly Speaker Rajesh Patnekar today has issued notice to MGP Supremo Sudin Dhavalikar and Girish Chodankar asking them to be present on April 5 in the disqualification matter.
The disqualification petitions were filed by Congress President Girish Chodankar against ten the Congress MLAs, and MGP leader Ramakrishna Dhavalikar against two then party legislators. While MGP MLAs switched sides to BJP in March 2019, the Congress legislators joined the ruling party in July, 2019.

When the matter came up for final hearing before the Speaker, the petitioners contended that the MLAs have incurred disqualification in terms of para 2 of the Tenth Schedule to Constitution of India. They maintained that the MLAs ceased to be members of the State Legislative Assembly.