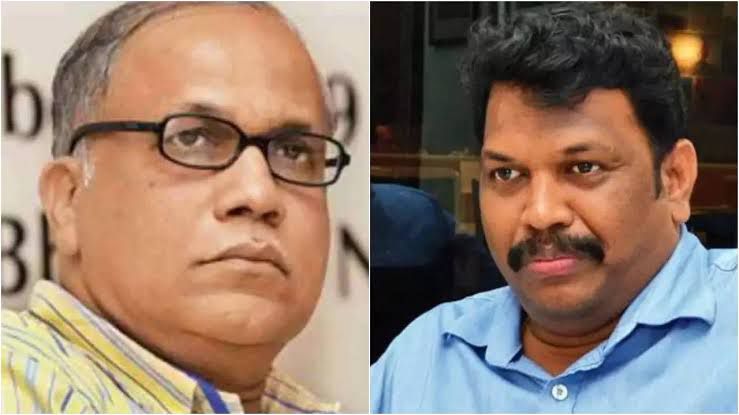 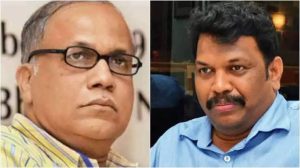 Goemkarponn desk
PORVORIM: Goa Legislative Assembly Speaker Ramesh Tawadkar today has issued notices to MLAs Michael Lobo and Digambar Kamat regarding the disqualification petition filed by Goa Congress President Amit Patkar.
The Speaker in the notices issued said that the matter hearing will be held on December 16 at 12 pm.
“The petition for disqualification under paragraph 2(1)(B) of the Tenth Schedule read with Article 191(2) of the Constitution of India and read with the Members of the Goa Legislative Assembly (Disqualification on Ground of Defection) Rules, 1986, will be taken up on December 16, at 12pm, in the speaker’s chamber at the assembly complex at Porvorim,” legislature secretary Namrata Ulman said.
Lobo and Kamat have been accused of anti-party activities by Congress’ Goa desk in-charge Dinesh Gundu Rao and state unit chief Amit Patkar.
“We have filed a disqualification petition against our two senior leaders because they have voluntarily given up member. There is a Supreme Court judgment in 2020 that says that any anti-party activity amounts to voluntarily giving up party membership, ” Patkar said.
Congress had filed disqualification petitions against former CM Digambar Kamat and former leader of opposition Michael Lobo, a day after All India Congress Committee’s Goa in-charge Dinesh Gundu Rao named them as “conspirators” planning to split its 11-member legislative party.