Do not believe in rumours of child kidnapping: DGP Goa 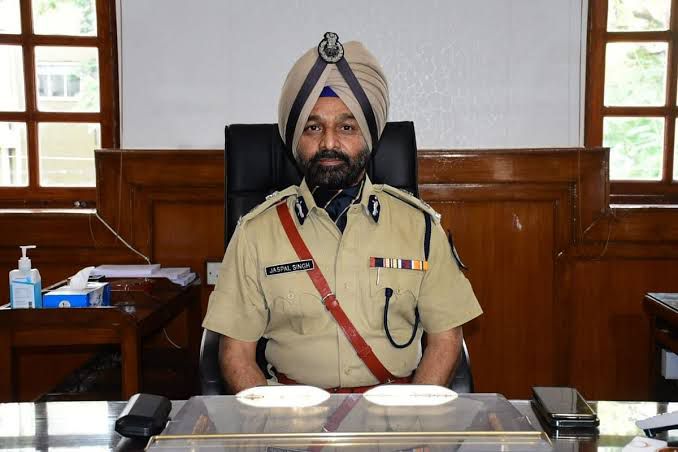 Goemkarponn desk
PANAJI: DGP Goa Jaspal Singh has clarified the alleged kidnapping incidents at school.
DGP has urged everyone not to believe in rumours, and no such incidents have been reported.
“Some schools are issuing advisories based on incidents of attempted kidnappings. It is clarified that no such incidents have been reported, and there is no such trend,” said DGP Singh.
He further said that while it is important to take precautions, we advise all not to believe in rumours as they might cause panic.
As per information, a kidnapping incident was foiled in one school, and since then parents in the area of Goa’s Vitthalapuri, Sankhali, are panicking and are in fear.
The Parents in Ponda panicked after a message on social media about the kidnapping of school children went viral.
The message read, “since past three to four days after message of 4 school children were kidnapped by kidnappers while playing and going to school and that certain groups are involved in the locality in abducting of children.”
Parents are urging the government to look into the matter and tighten the security in schools to avoid any such incident from happening.
However, following this, the parent demanded CCTV cameras at school gates to keep a vigil on anti-social elements for the safety of the children.