Ensure that the system falls in place before the schools reopen, says Durgadas Kamat 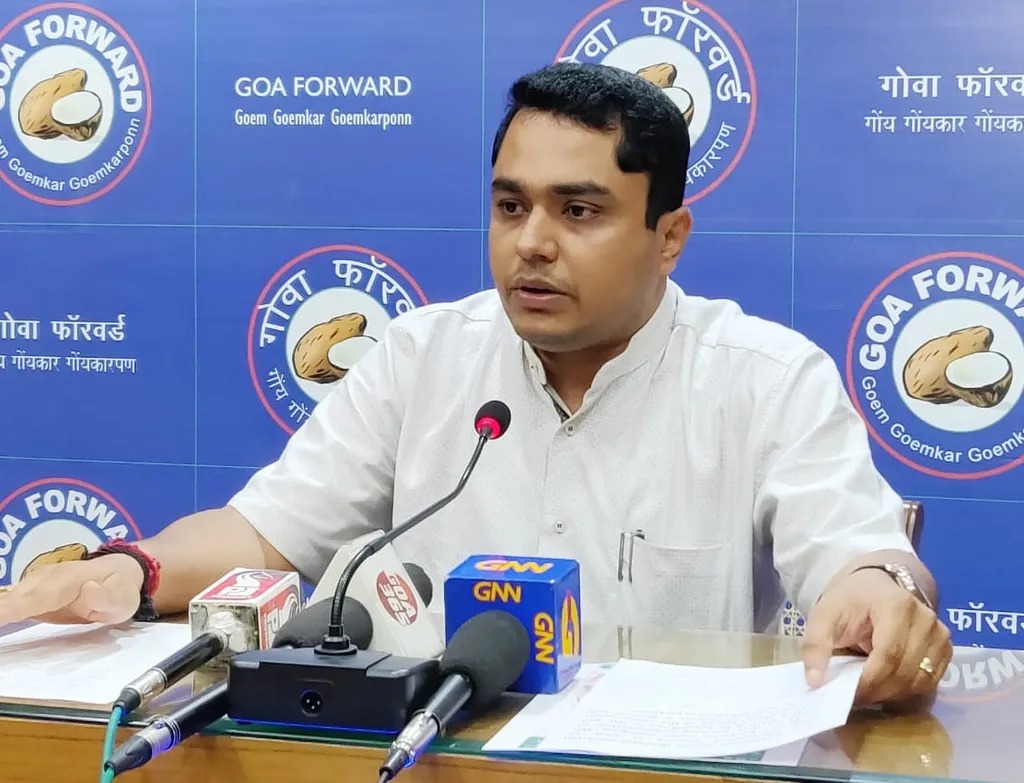 Goemkarponn desk
PANAJI: Goa Forward Party (GFP) Leader Durgadas Kamat, Education Minister, not to politicize the mid-day meal issue and ensure that the system falls in place before the schools reopen.
Kamat also has threatened to approach the judiciary if the issue of the Mid-day meal scheme for school children is not settled.
“I request Education Minister not to involve politics in the Mid-day Meal scheme for school children. I also demanded to put the scheme in place as soon as possible,” said Kamat.
He further said that Chief Minister Pramod Sawant should once a week at least pay attention to Education Department.
“Release funds for Mid Day Meal Scheme and increase their rate from Rs 6.10 /-to Rs. 8/; will approach Judiciary if the issue is not settled,” he added.
Kamat said that the Education dept has gone off track and CM should put his focus on the education department.
The General Secretary said that Goa Forward has written to CS that Demand for self-help groups is on the Rise by 1.90ps and should accept and clear the bills on time, or they will approach the judiciary.
The Goa State Commission for the Protection of Child Rights has asked the education department to respond to a news report that mid-day meal suppliers have threatened to stop school supplies over unpaid dues and rising costs.
The Commission said the provision of a meal is a key reason that many children attend/can attend school, and if the food is taken away, their attendance is likely to fall, and their learning will suffer.
“The facility of mid-day meal in the schools has attracted the young children and their parents towards schools to continue their studies. The scheme has also helped children from a poor background to get an education and save themselves from malnutrition,” it said.