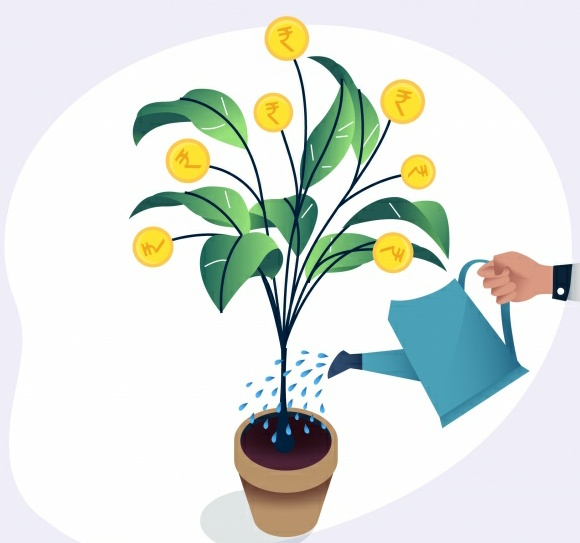 PANAJI: The Chief Minister Dr Pramod Sawant on Wednesday announced the “please all” Budget in the election year 2021-22 declaring several sops to woo the voters with Assembly elections 2022 on his mind.

However, the million-dollar question is where will the money for all the schemes and the projects will come from?

The first and foremost is the announcement of jobs by the Chief Minister, he said that around 37000 jobs will be created, which includes 11000 government and 26000 privates.

More importantly, the State has been struggling to pay salaries of the existing employees. The State has borrowed nearly Rs 3100 cr in the last year from the markets to meet its expenses in 2020-21.

In the budget papers, the CM has also estimated that Rs 2900 cr more would be borrowed in the coming year 2021-22. The 11k jobs means additional expenditure of Rs 350 cr.

Also, the promise of 26,000 jobs in private sector through Investment Promotion Board seems to be far from reality.

Sawant could do well to explain how many of jobs have been created from IPB so far, since existance.

Secondly, the CM announced that the government will increase the widow pension from Rs 2000 to Rs 2500. This is at a time when the State government is struggling to pay the existing pensions under DDSSY, Griha Aadhar etc.

Another unnecessary expenditure is of Rs 250 cr administrative building, which would be tallest in the State, he said.

While several sops have been announced there are no plans for revenue generation. Budget papers show a very gloomy picture of the State’s finances. The State has been literally begging with Centre for funds.

With COVID19 restriction expected to continue for some more time with rising number of cases, the government has to consider the fact that revenue will continue to drop.

The carrot of Rs 25 lakh loan to tourism traders is also hard to digest as the government is yet to decide on what interest rate.

Shockingly, while there has been no sign of mining resumption in the State, the government has shown Rs 555 cr revenue from mining in 2021-22. The same was done in 2020-21 wherein the estimated revenue was shown as Rs 505 cr. Finally the actual was Rs 98 cr.

Similarly, the Excise estimates have been shown as Rs 598 cr, which was just 389 cr last year.

The rise and rise of Public

The Budget was to sell the dreams to the people and sell the State to the Centre. CM’s budget is just a tiatr. Mining Corporation, he has announced but will he really do , I doubt so. CM must have done some deal with the mine owners. The Central schemes just don’t come easily.

CM is only playing with sentiments of the people on announcing Mining Corporation. If he was honest, he would have announced the same alongwith Budget account head. To announce schemes there has to be income. The borrowing is Rs 3500 every year and there is repayment. This budget is just a election jumla to fool the people.

Economy of Goa into doldrums. They borrow ₹200 crore every month. Still no sight of austerity measures with two Deputy CMs besides a CM who is clueless. Only God can save Goa.

Goa CM presented Budget 2021-22 in Gajani Style, not remembering what was announced by his Govt in previous Budgets & went on to repeat same unfulfilled promises as new. Also encroached into Central Govt Projects.Crores Jumalas at Galore once again taking forward Fakeism.

The goodies announced by the CM but where will he bring the money from. The pension for widows has been increased from Rs 2000 to Rs 2500. He should first pay the DDSSY pension, which is pending for last three months.

Best is the best for Goa. The Mining Corporation is the best announcement, I had told the Congress in 2010 but they did not do so. If they had done there would have been lot of money in government treasury.

The best budget for common man. The mining corporation will get benefit for the State’s mineral asset. The State gave RS 150 cr for Smart City and same will come from Centre.