Dual Citizenship issue in Goa must be probed: MHA 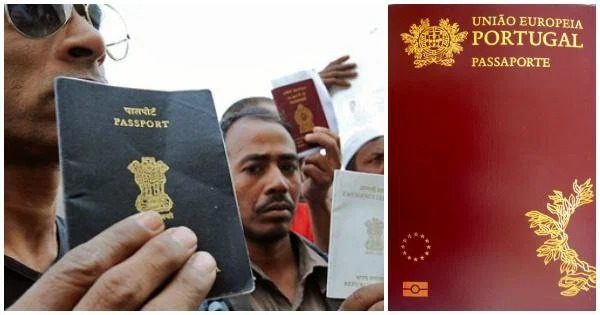 PANAJI: The Union home ministry has directed both collectors to conduct detailed inquiry into the issues of dual citizenship by Goan residents and make appropriate recommendations to the central government.

The order shall remain in force for a period of two years.

“In exercise of the powers conferred by section 16 of the Citizenship Act, 1955 (57 of 1955), the Central Government hereby directs that the powers exercisable by it under sub-section (2) of Section 9 of the Act read with rule 40 of the Citizenship Rules, 2009, shall be exercisable by the District Collector, North Goa and District Collector, South Goa for the purpose of inquiring into the issue of acquisition of citizenship of another country by residents of the State of Goa and make appropriate recommendations to the Central Government,” said joint secretary Sumant Singh

The order further states that the inquiry shall be conducted in fair and transparent manner keeping in mind the provisions contained in the Act and the Citizenship Rules, 2009; (c) after inquiry, the District Collector shall make recommendations to the Central Government giving details of each case.

Since dual citizenship (Indian and Portuguese) was not permissible by the law, several Goans were facing problems.

Goans, born prior to liberation of Goa, are entitled to opt for Portuguese citizenship, which can be obtained by submitting a simple application.

The state government had in the past unsuccessfully written to the Centre asking it to take up the issue of dual citizenship with Portugal.