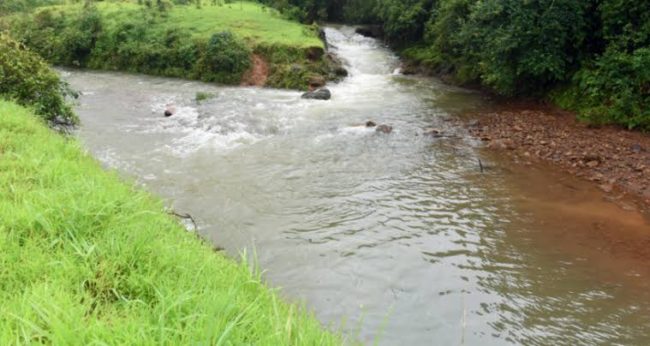 BICHOLIM: A prominent environmentalist and a secretary of the Mhadei Bachao Andolan, Rajendra Kerkar has stated that the CM’s assurance on the floor to take a delegation to the Prime Minister on Mhadai issue will prove meaningless as the dispute is still in the court.

“Even before an all party delegation was taken to the central environment minister, Prakash Jawdekar but the issue is still in the court and it is to be heard in the supreme court. Goa, Karnataka and Maharastra has submitted special petitions in the court stating that they are not satisfied with the water share given to them and have demanded to increase their share.” Kerkar stated.

Kerkar stated that it is very difficult to resolve this issue between three states as Karnataka has already completed the work of Kalsa project and all the necessary measures are taken to divert the water.

He has requested the government to put forth their case in a strong way through our lawyers. “The report of salinity is being prepared by the National Hydrolic organization from Rurki and this report should be submitted in the court there by proving how this diversion would have effect on the fresh water of the state.” He stated.

“The central ministers might not give any strong assurance to Goa even if the CM demands” Kerkar stated.