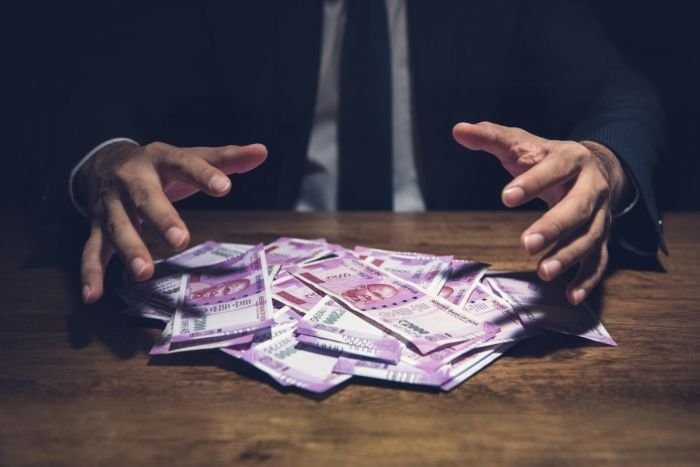 Goemkarponn desk
VASCO: Economic Offences Cell (EOC) today has filed another FIR against accused Noor Avsar Ahmed and his wife Nahir for their involvement in a cheating case.
As per EOC, accused Ahmad Ahmed and his wife Nahir Ahmed formed a criminal conspiracy and dishonestly induced all the complainants to deliver Rs.04 to 05 lakhs in consideration of giving the flats/apartments in the Vasco area.
The flats and apartments were on a long-term lease for a period of 3-5 yrs by executing leave and license agreement before Notary subject to renewal of the same for every 11 months on a monthly compensation of RS.300/- to 400/.
The accused pretended to be in their possession, which is actually owned by some other owners and in return, they gave a cross cheque amounting to 4 to 5 lakhs as surety and fled away from Goa, thereby cheating all the complainants for the tune of Rs.3,17,46,000.
They had about a month ago filed complaints against Ahmad at the Vasco police station but were told earlier this week that the nature of the case is such that it does not fall within their jurisdiction but that of the EOC.
Ahmad is accused of duping dozens of families by accepting large sums of money on the promise of giving them apartment flats on a long lease basis in addition to certain financial benefits.
The people complained that Noor Ahmed made long lease agreements for flats and collected the monies from them in advance. They stated that the accused has cheated around 150 people, and the scam could run into Rs 10 to 12 crore.