Says will generate revenue to cover the deficit of Rs 3 Crore. 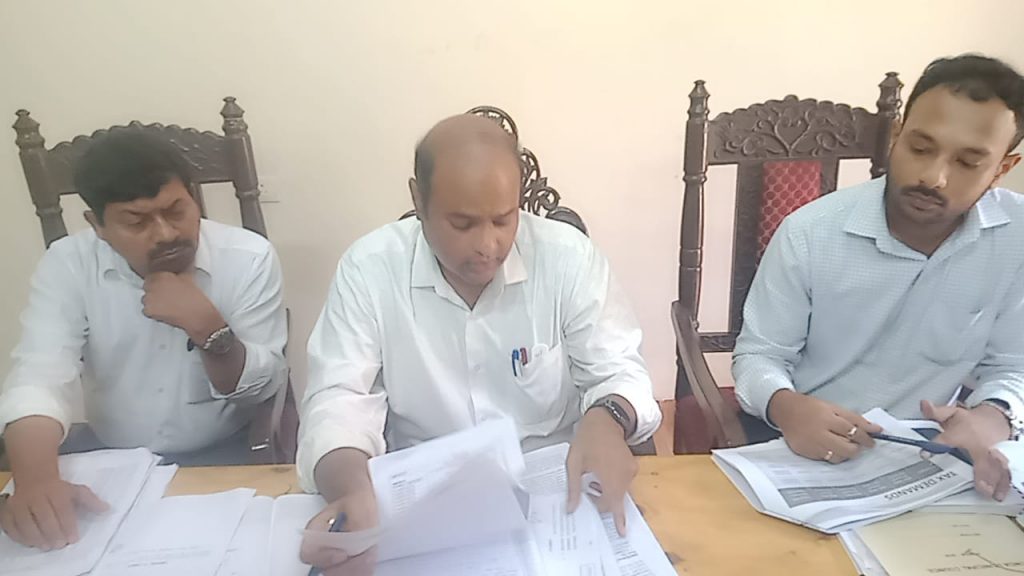 Goemkarponn desk
PONDA: The Ponda Municipal Council (PMC) special meeting decided to hike the house and commercial taxes by many folds following the revenue deficit to PMC to the tune of Rs 3 Crore.
The taxes hiked are house tax hiked from Rs 7 per square meter earlier to Rs 15 per square meter while commercial taxes are hiked to Rs 100 from earlier Rs 20.
Similarly, for new construction of houses, the taxes are hiked from Rs 7 to Rs 50 per square meter, and for commercial, Rs 50 to Rs 206 per square meter.
The implementation will be from the next financial year.
Briefing the media, Chairperson Ritesh Naik, along with PMC Chief officer Yogari Borkar said they were forced to take this hard decision after it was realized that the expenditure went to more than Rs 10 Crore while revenue is around Rs more than 7 crore; thus,, deficit is to the tune of more than Rs 3 Crore.
He said, “We spend a lot of money in the form of administrative expenditure, salary, wages of employees, labourers etc., while the revenue collected is far less, and so the decision was taken. Even though there was an auditor report to hike taxes from time to time in the past, PMC did not decide on it.”
He said nobody provided attention to the increasing house and commercial taxes and that there had been no hike in past three years.
He said that compared to the fees hiked by PMC, the house taxes are much higher at Sanqelim and Bicholim Municipalities, which are B-grade Municipalities.
Meanwhile, in another meeting today, PMC decided to renovate Ponda Market Shed and also renovate Indira Market. It was also decided to repair and renovate the PMC crematorium.