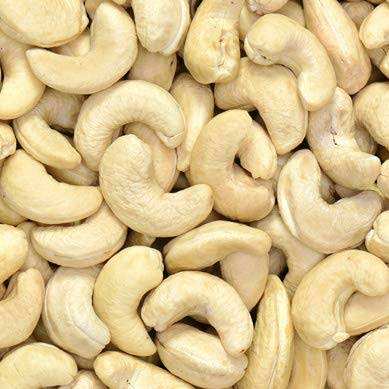 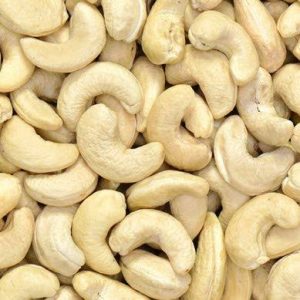 PANAJI: Food and Drug Administration as part of a complaint investigation, carried out inspection by their Food Safety Officers in areas of Calangute and Candolim today.

8 premises were inspected and 5 legal samples of packed as well as loose cashew nuts were drawn.

The samples have been sent for testing to the DFDA Laboratory at Bambolim. The inspection drive will continue.

Further, earlier in this year, legal samples of cashew nuts were drawn in the months of February, August and September as a part of a complaint investigation by Food Safety Officers in Talukas of Bardez, Mormugao, Tiswadi and Salcete.

In Salcete, notice u/s 31 was issued to the Food Business Operators carrying out unlicensed activity, and 16 kgs of spoiled, discolored, damaged and unlabelled cashew nuts worth Rs. 23,000/-were destroyed. The legal samples drawn were declared as Sub-standard, Unsafe and Misbranded.

The cases are filed with the adjudicating officer, awaiting orders. The FBOs were issued an improvement notice to rectify the labels. The fine imposition is under process.

Further; in the year 2021, legal samples of cashew nuts were drawn by Food Safety Officers from the Talukas of Tiswadi, Bardez and Salcete which were declared as Sub-standard and Misbranded and a fine of Rs. 6,05,000/- was imposed by the Adjudicating Officer.

Thus, total samples drawn were 22, of which 08 cases have been decided in adjudication and compounding. 13 cases are awaiting disposal. Total fine collected is Rs. 6,05,000