* New FES Headquarter building to be ready to use by March 23, says CM Sawant 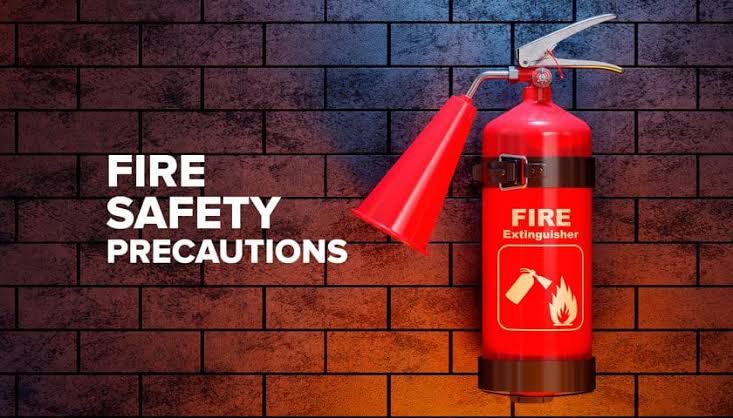 Goemkarponn desk
PANAJI: Chief Minister Pramod Sawant today said that the state government has already started the process of conducting a fire safety audit of all the government buildings.
“The state government has already started with the process of conducting a fire safety audit of all the government buildings. However, it was found that many government buildings were found using old systems,” said Sawant.
He further informed that guidelines had been issued for installing the latest fire safety equipment at those particular buildings.
The Chief Minister also said that the Fire and Emergency Services has already begun recruiting lady firefighters.
“We are in the process of recruiting lady firefighters; already, one lady sub officer lady has been taken now. For next recruitment, we will change the recruitment rules too,” he informed
Acknowledging the hard work put in by the past and present directors, the Chief Minister also stated that Goa, being a small State, is well-equipped with advanced technology to carry out its tasks and training.
“The fire and emergency services I foresee in the future will no longer remain passive and reactionary. With the use of technology, data and better awareness, there is expected to be a more proactive and preventive approach towards safety,” he said.
Speaking on the new headquarters for FES, Sawant said the entire project is set to be completed in March 2023.
“The new building will house the head office, fire station, dormitory for fire personnel, training hall and conference halls. This is a one-block building,” he added.