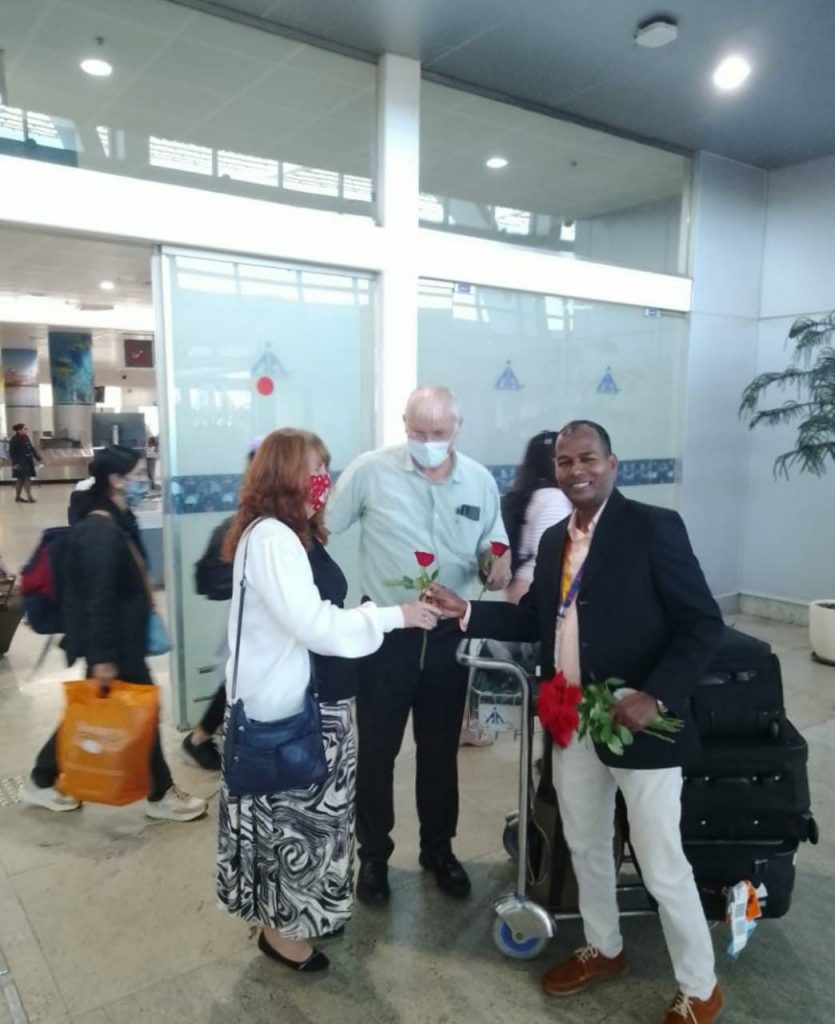 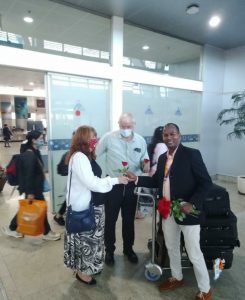 Goemkarponn desk
VASCO: A chartered flight of TUI Airlines arrived with 252 passengers from London on Sunday, bringing much relief to the tourism industry in the State amid initial apprehensions over the arrival of chartered tourists from the UK.
Goa Tourism officials greeted the visitors and welcomed them with rose buds while a traditional brass band performed popular tunes outside the airport terminal as the passengers arrived from the terminal.
The passengers were later taken to their respective destinations in different parts of the State.
With this, flights from three countries, UK, Russia and Kazakhstan, have arrived in the State.
There had been an initial uncertainty over chartered flights to Goa on account of the Ukraine war and difficulties for British tourists in obtaining visas.
The Russian charter Azur Airlines had cancelled flight operations on the very day it was scheduled to arrive in the State last month, fuelling apprehensions and concerns among stakeholders in the tourism industry.
However, on October 26, the first charter flight SCAT Airways arrived from Almaty-Kazakhstan, bringing in 185 Kazakh tourists. On November 3, Aeroflot’s first scheduled flight of the tourism season flew in with 280 passengers from Moscow.