Heavy vehicles now allowed from 10 pm to 5 am 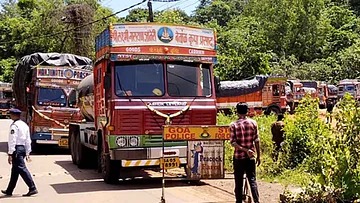