Demand Chief Minister conducts an indepth inquiry into the blast at the Goa Dairy Cattlefeed plant through the Crime Branch or CBI. 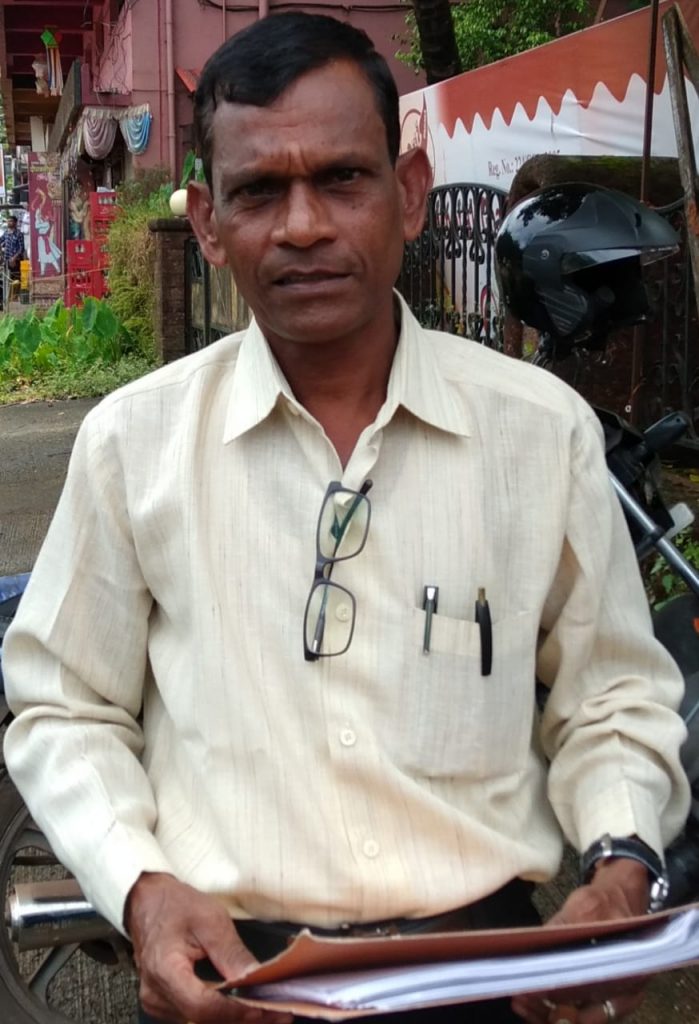 Goemkarpon desk
PONDA: Former Goa Dairy Administrative Committee Chairman Durgesh Shirodkar addressing to media about suspected foul play in a blast that occurred in the Goa Dairy Cattle feed plant, said he suspects vested interest behind blast.
He demanded an inquiry into blast at cattlefeed either through the Crime Branch or CBI.
He said the allegation by Goa Dairy Chairman Rajesh Faldesai holding former administrative committee for the blast is misleading and without proper study of documents.
Shirodkar also expressed surprise over blast occured after cattlefeed plant workers had left the Plant after shift work stopped at 5 pm and blast occured after 6 pm when pipes, valves or Plant were not in operation.
He also demanded inquiry of the incharge at Plant.
Durgesh Shirodkar further said Goa Dairy Chairman Rajesh Faldesais should file a police complaint to investigate the matter.
He also said the Chief Minister and Cooperation Minister should conduct a CBI probe and begin with an inquiry of former administrative committee, including him.
He said during his tenure as Administrative Chairman, he had not only installed CCTV cameras at Goa Dairy Milk Processing Plant but also at Cattle feed Plant, and recording of even 15 days gets saved, which should be checked.
He said if footage of all these CCTV recordings is checked and in charge of cattle feed is probed than the truth will come out.
Regarding tenders issued for repairs of Molasses tank, he said Rs 12 lakh tender was issued for repairs of two tanks.
However, Chairman Rajesh Faldesai levelled allegations of tender issued for higher rates without conducting a study of the documents.
He said Rajesh Faldesai should speak with documentary evidence.
Regarding the blast that occurred at the Cattle feed plant, Durgesh raised two questions.
He said his committee had procured 400-tonne Molasses from Sanjeevani Sugar Factory last year and had stored it in a molasses tank at Goa Dairy.
When this tank can hold and withstand 400 tonnes of Molasses without any blast, how could the blast occur when the tank has just 35 tonnes of molasses and that too the workers had gone home after their work shift was stopped at 5 pm and valves, the pipeline was empty? He questioned how can blast occur at 6pm when Plant was not in operation 2. He also demanded an inquiry about the Cattlefeed plant. He said during his one-and half-year tenure, he made a profit of Rs 3.75 crore for Goa Dairy and even disbursed Rs 1.5 crore out of it to farmers; hence his rivals are jealous of this achievement.