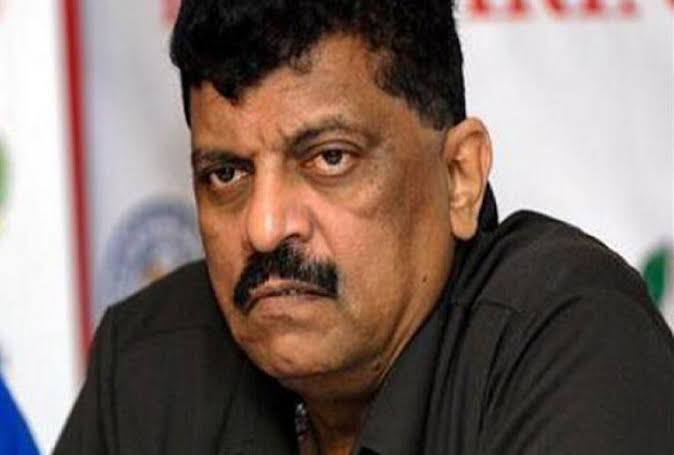 Goemkarponn desk
PANAJI: The High Court of Bombay at Goa has declared that Churchill Alemao has seized to be the Goa Football Association (GFA) with immediate effect as he attained the age of 70 in 2019.
The High Court has said that any decision taken during course of Churchill Alemao’s tenure shall not be called into question.
The term of the Executive Committee of GFA ended on July 31 after the Annual General Body Meeting (AGM). However, no elections have been held, and Churchill Alemao has continued beyond his tenure with no signs of fresh elections.
High Court had sought replies from the Ministry of Youth Affairs and Sports, All India Football Federation, Goa Football Association and GFA president Churchill Alemao after Salcete FC sought an interim order restraining him from continuing in office beyond May 16 when he turns 70.
The member associations stated that Alemao failed to hold the elections as per Article 22 of the GFA constitution, which mandates the elections to be held at the AGM, which is to be held on July 31 after every four years.
Earlier, on August 2, the GFA general secretary speaking to this daily, stated that the elections could be held every four years either at the AGM or a Special General Body Meeting within three months from the AGM and claimed that the elections could be held in October, subject to the ongoing court proceedings and the AIFF constitution.
The petitioner said that the Special General Body meeting of GFA held on 03.02.2019 lack in legal validity and was in violation of the provisions of the GFA statute. The sole thinly veiled objective of the purported amendment to the statute is declared to have been passed. Is to continue Respondent no. 5 (Churchill Alemao) as president of GFA even after attaining the age of 70 years.