GA says Atal Setu has turned into a “Bridge of Shame” 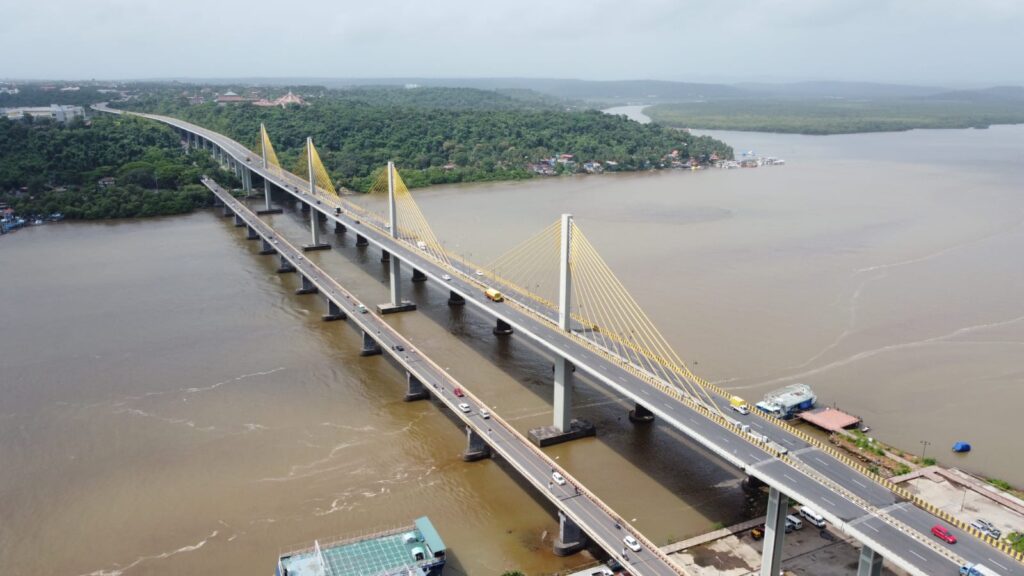 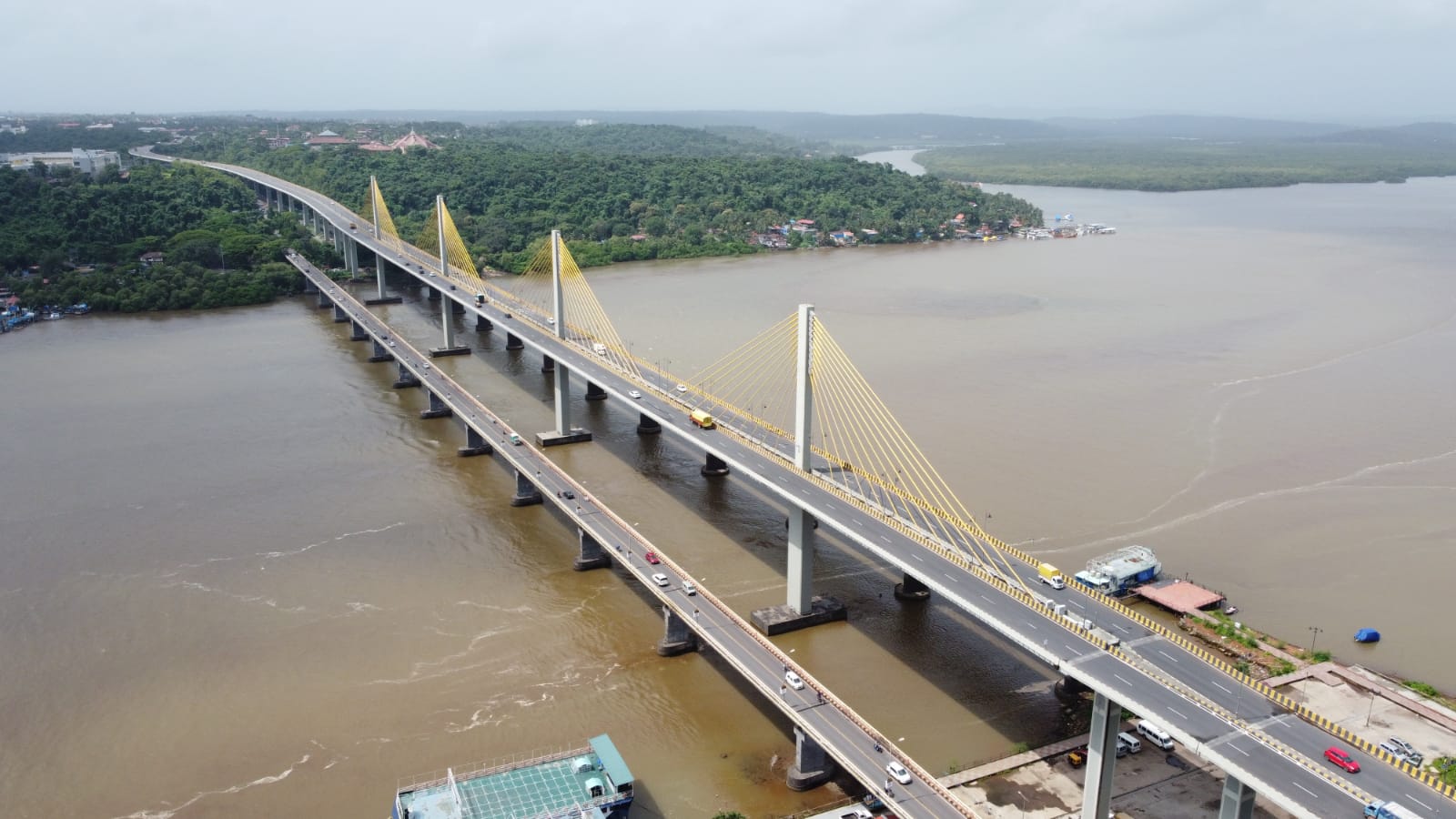 Goemakrponn desk
VASCO: In a letter to GSIDC, Goencho Avaaz has demanded an investigation to fix accountability in view of the shocking and rapid deterioration and constant closures of the relatively new Atal Setu bridge.
This extravagant, cable-stayed bridge, marketed as an “engineering marvel” ironically, has turned into a bridge of shame, showcasing instead shabby, sub-standard and apparently poorly supervised work which seems to have become the hallmark of projects executed by GSIDC. It is disgraceful that just two years after the bridge was thrown open for vehicular traffic, large potholes developed, necessitating the closure of the Old Goa-Porvorim section for 4 days in March 2021 for rectification.
GAP says this was not the first time L&T had been asked to rectify faults in the bridge. In April 2020, the Merces arm was also closed for traffic to repair the faulty approach road. In May 2021, the Atal Setu’s south side approach ramp once again began to sink. GSIDC had to ask L&T to find a permanent solution to this “annual settlement problem”.
“This section of the bridge had to be shut for three months. This brings to the forefront the question of why GSIDC, its consultant TPF Engineering Pvt Ltd and contractor L&T chose a marshy site to build the Merces side ramp?. The sharply escalating maintenance costs that the taxpayers will have to bear in the years to come will result from GSIDC’s irresponsible act of inexplicably building the ramp on marshy land, obviously without following proper engineering procedures. But then, of course, GSIDC is the same organization that had no compunctions about making the High Court project on a high sensitivity landslide-prone zone”, GAP said.
GAP said the Atal Setu Bridge, which was estimated to cost Rs.385 cr at its inception, has, in reality, drained the public exchequer to the tune of around Rs.581 cr to date, and the work does not seem to be done with as yet.