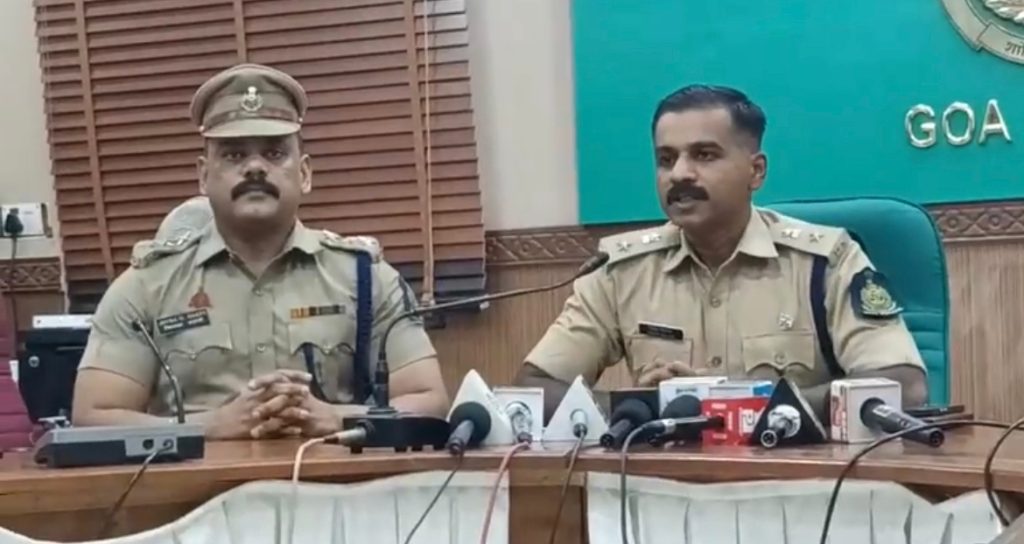 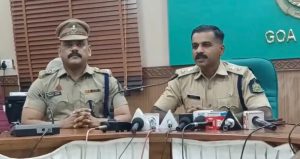 Goemkarponn desk
PANAJI: Anjuna Police has arrested 18 people on charges of mobile theft.
The police seized 29 high-end mobile phones and 3 bikes used while committing the crime.
SP North Nidhin Valson said that acting upon the said information, staff of Anjuna Police Station proceeded in search of the accused person, and upon verifying CCTV footage, the accused person was traced at Calangute.
After thorough interrogation, it came to light that two gangs consisting of 18 accused persons who are residents of different parts of India came down to Goa especially to commit the theft of mobile phones.
SP also said that the Anti-Snatching Mobile team constituted in view of New Year celebrations.
They were later apprehended from two different hotels at Baga Calangute and recovered 29 branded mobile phones of different makes.
An initial enquiry conducted revealed that this gang are operating all over India and takes advantage of a huge gathering of people and commit the crime of theft of mobile phones.
“Likewise, this gang has landed in Goa in view of ongoing Sunburn EDM and New Year celebration in the coastal belt of North Goa District.
He said that the mobile phone of the above complainant was also recovered from the instance of accused persons who were arrested under section 41 of Cr. P.C.
The offence u/s 356, 379 IPC is being registered upon the complaint of Jitesh Mehta r/o Pune Maharashtra.