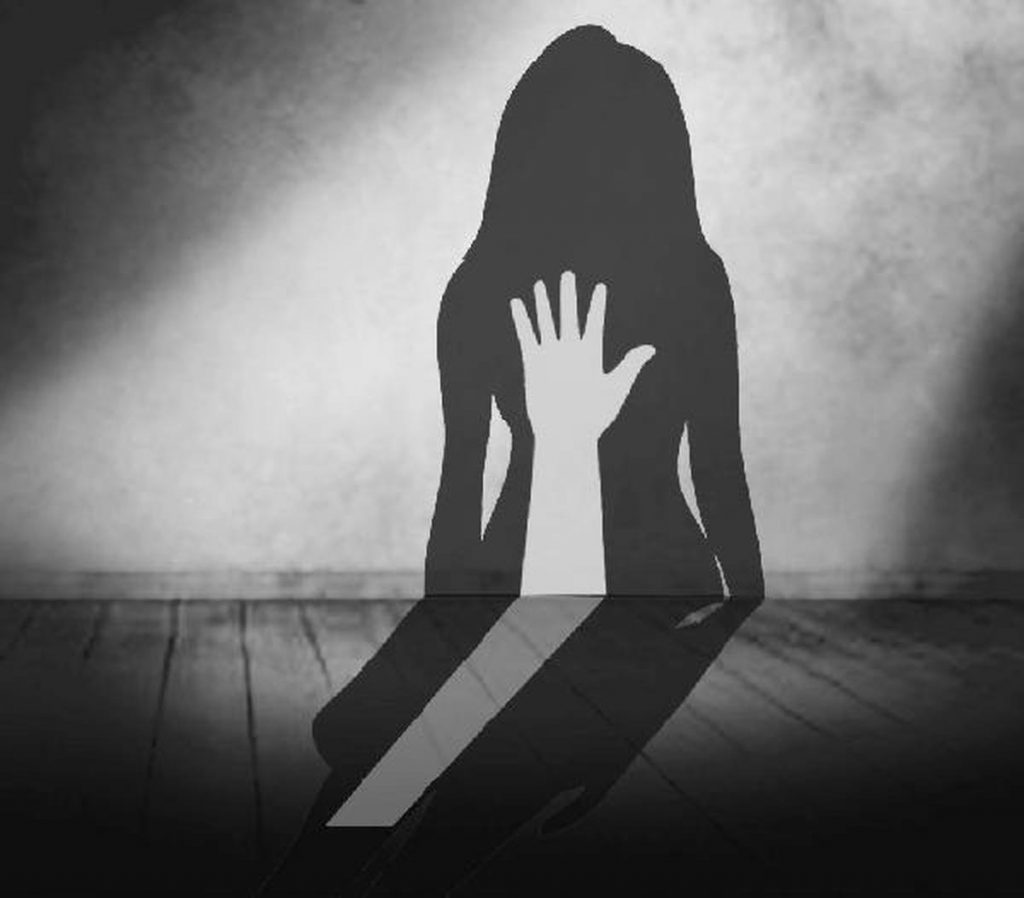 Goemkarponn desk
CANACONA- In the rape and blackmail of a girl, Canacona police arrested a man from Gaondongrim on Monday.
Pravin Gaonkar of Gaondongrim is arrested for rape, Sexual assault, clicking nude photos, blackmail, and cheating of Rs.64930/- of a girl also from Canacona by impersonating a PSI.
According to Canacona PI Chandrakant Gawas, an FIR was registered against Pravin Gaonkar after the girl complained of sexual abuse, clicking of her nude photos, blackmail and cheating her of Rs 64,930/-.
The accused was arrested on Tuesday, produced in the JMFC court and obtained a remand for 5 days on Tuesday.
According to the police, Gaonkar, who developed a friendship friendly with the girl impersonating a PSI for the past few years, was posing as a Police Sub Inspector.
In her complaint, the victim alleged that the accused Gaonkar had been sexually abusing her for the past 3 months without her consent, and absent photos were taken of her naked without her knowledge.
The victim further alleged that by using those photos, the accused began to humiliate and blackmail her, repeatedly sexually assaulted her, and took her to different rooms.
Further, the girl informed that the accused also extorted money from her to the tune of Rs.64,930/- from her.
The accused is presently in the Custody of Canacona police, and Canacona LPSI Rifa Barretto is investigating the case under the guidance of Canacona PI Chandrakant