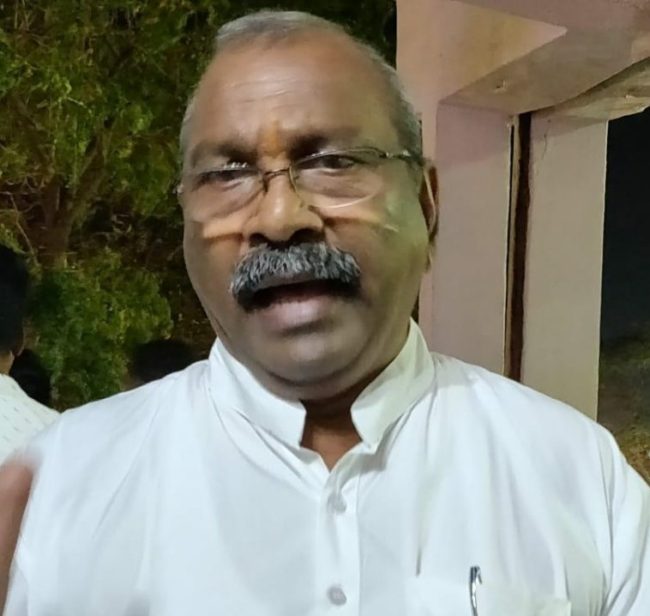 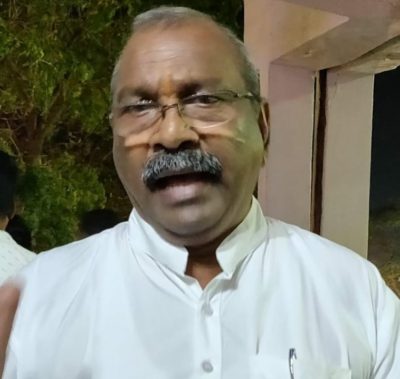 The meeting was held between all mining dependents along with barge owners at Tisk.

“There is an urgent need to resume mining in the state to restore economic stability and provide a sustainable, self-reliant source of livelihood for the people of Goa,” GMPF Convenor Puti Gaonkar said.

He said that Goa has faced a loss of around Rs 7,000 crore in the last two years due to suspension of mining activities, the GMPF president claimed, adding that the rate of unemployment has also risen manifold in the state.

‘If mining is not resumed immediately, it will be difficult for the state to get back on track with the revenue dipping and recover from the acute unemployment crisis,’ Goankar said.

He stressed that the body has been requesting the central, state government and all the concerned authorities for immediate legislative amendment for the past two years through multiple channels, saying the situation is very serious, and it has further worsened with the outbreak of COVID-19.