The government has intensified action against the drug menace and this was reflected in the seizure of 156.25 kg of drugs worth Rs 361.21 lakh in the current financial year (FY22-23) till November 2022, said Governor P S Sreedharan Pillai. 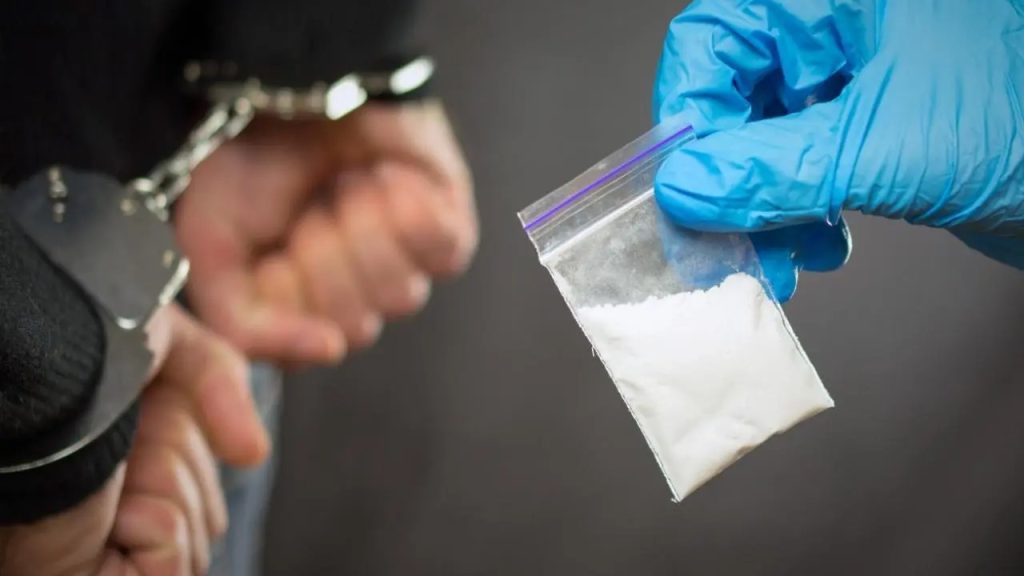 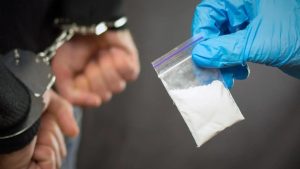 Goemkarponn desk
PORVORIM: At least 156 kg of drugs worth more than Rs 3.60 crore were seized in Goa in the first eight months of the current financial year and the state government has stepped up efforts to curb the menace of substance abuse, Governor P S Sreedharan Pillai said in the legislative Assembly on Monday.
The Governor, addressing the Assembly on the first day of its winter session, said the Bharatiya Janata Party (BJP) government is committed to ensure security of not only its citizens but also tourists, who arrive in the state in large numbers every year.
“My government is committed to the security and safety not only of the citizens, but visiting tourists as well. This commitment is evidenced by the current detection rate of 84 per cent of overall crimes in the state,” Pillai said.
The government has intensified action against the drug menace and this was reflected in the seizure of 156.25 kg of drugs worth Rs 361.21 lakh in the current financial year (FY22-23) till November 2022, he said. Speaking about the agriculture activity, the Governor said the Goa government intends to make the state self-sufficient in farming and allied sectors, the mainstay of a healthy and sustainable rural economy.
“The total cultivated area in the state is 1,44,498 hectares. My government is providing assistance to farmers, from land preparation to marketing of their produce,” Pillai said. Under various ongoing agricultural schemes, Rs 18.58 crore has been provided as subsidies to farmers during the current financial year up to November 2022, he said.
The Governor also said the state government already initiated the process to implement the National Education Policy (NEP), unveiled in 2020, in a phased manner in the coastal state. “The government will implement 100 per cent of the syllabus in higher education institutes along the lines of the National Education Policy from the next academic year,” Pillai said.