CM Sawant will speak to central leadership; there is no commitment at the moment, says Tanavade 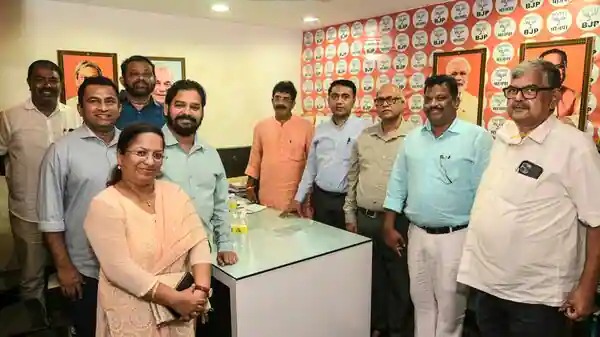 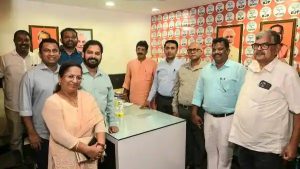 Goemkarponn desk
PANAJI: BJP State President Sadanand Shet Tanavade said that the decision on cabinet reshuffle will only be taken by the BJP Central leadership in consultation with Chief Minister Pramod Sawant.
“I being the BJP state president, cannot tell who will be given any cabinet portfolio or corporation; the party cannot decide it. It will be the centre who will take the decision,” said Tanavade.
He further said that Chief Minister Pramod Sawant will speak to the central leadership, and it will be decided.
“As of now, nothing is discussed on the cabinet reshuffle. It is a protocol to discuss the reshuffle at the Centre,” he added.
Tanavade said that something should be given to those, but I have no commitment to the same.
Earlier, Sawant had categorically rejected reports which suggested that a cabinet reshuffle was likely soon.
“Ministers do not decide on reshuffles. The party decides,” Sawant had told reporters, adding that no such decision had been made.
On September 14, eight Congress MLAs defected to BJP by merging the Congress legislative wing into the saffron fold. There were rumours of possible cabinet berths for two-three newly joint MLAs.
It can be recalled that MLAs — Digambar Kamat, Rajesh Faldesai, Aleixo Sequeira, Michael Lobo, Delilah, Sankalp Amonkar, Kedar Naik and Rudolf Fernandes joined BJP after dumping the Congress.