The state authorities had identified 700 foreigners overstaying and out of them 650 have been deported, while a process is underway to send back the rest 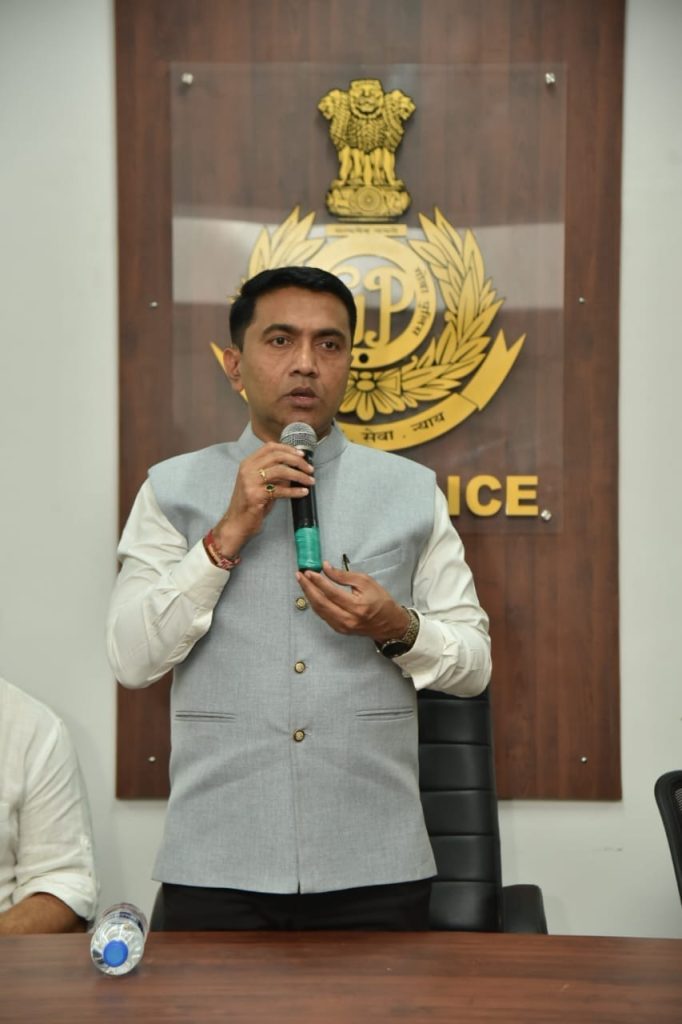 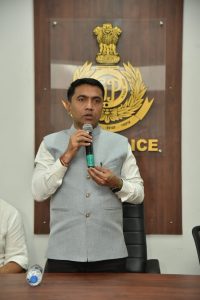 Goemkarponn desk
PANAJI: With Goa expecting a rush of visitors during the upcoming Christmas and New Year celebrations, the state government has asked police to increase surveillance against drugs sale and consumption, clamp down on drunk driving, illegal parking of vehicles and step up patrolling in sensitive areas.
The government has asked tourist taxi operators to ensure good conduct with customers. It has also decided to act against foreigners overstaying in the coastal state.
The state authorities had identified 700 foreigners overstaying, and out of them, 650 have been deported, while a process is underway to send back the rest, Chief Minister Pramod Sawant said on Wednesday.
He was speaking after a high-level meeting with Director General of Police Jaspal Singh and other officers of his department to chalk out preparedness for the festive season.
Sawant said all wings of the Goa Police department, including the traffic police, have been activated to ensure the celebrations are hassle-free.
The police will act against those found indulging in drunk driving in the state, and issues like illegal parking of vehicles will also be dealt with an iron hand, he said.
Patrolling in sensitive areas has been increased, and a number of people with doubtful records have been taken into custody as a preventive measure, the CM said.
The police’s Anti-Narcotics Cell has also been asked to increase surveillance and adopt a “no tolerance” approach towards the consumption of drugs, he said.
Tourist taxi operators have been asked to behave properly with customers. Police have been directed to take serious cognisance of any complaint by travellers against the tourist taxi operators, Sawant said.