Such agents, on the pretext of giving jobs in foreign countries, extort money & land applicants to human trafficking knowingly or unknowingly, says Sawant 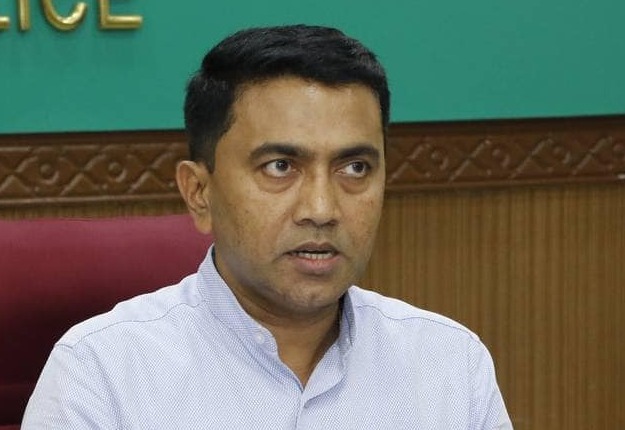