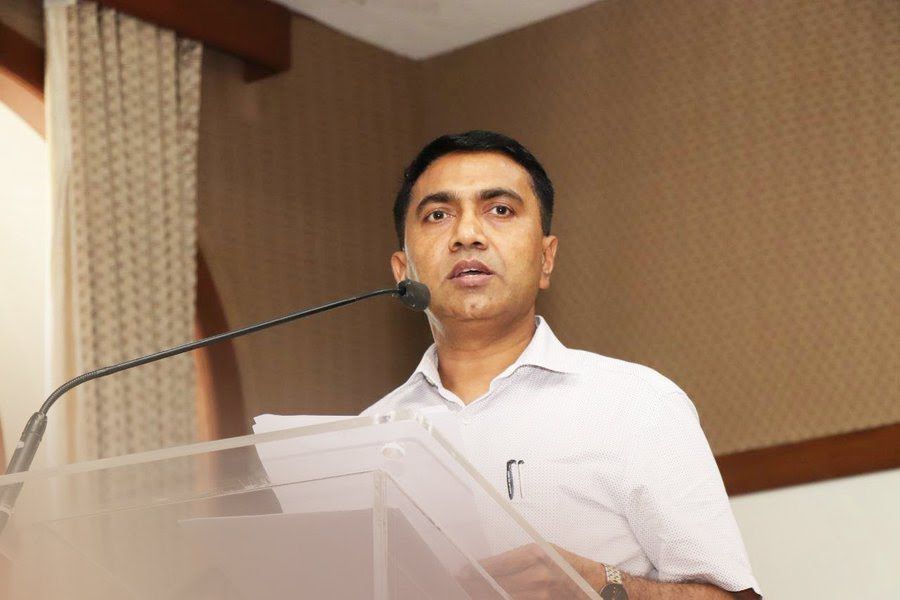 Goemkarponn desk
PANAJI: Goa Chief Minister Pramod Sawant on Thursday said that officers responsible for the wastage of 241 tonnes of toor dal will face action.
“Government will not tolerate negligence like tur Adal rotting incidents. We will take action against officers responsible for it,” Sawant told reporters.
“If any more items are found damaged in godowns then strict action will be taken against the officers. Wastage can’t take place even if godowns are not in good condition. It (commodities) should be utilised before expiry.”
The Chief Minister added that he has asked for a detailed report from the Civil Supplies Secretary on issue.
Earlier, Goa Forward Party President and MLA Vijai Sardesai had demanded an independent investigation by Central agencies on the wastage of the toor dal, procured by Civil Supplies Department for public distribution during the Covid pandemic in 2020.
“We have written letter to Prime Minister. It is criminal wastage and hence investigation should be done. Just for eyewash government has suspended former director of Civil Supply Sidhivinayak Naik. He has been done scapegoat in this matter without proper inquiry. Then Minister (of Civil Supplies Govind Gaude) and Chief Minister Pramod Sawant had taken decision of toor dal procurement in a cabinet in 2020,” Sardesai had said.
The issue came to light recently after the state government had issued an advertisement inviting bidders to dispose of it.