Goa Cong thanks BJP for blaming party, not Nehru for Mhadei mess 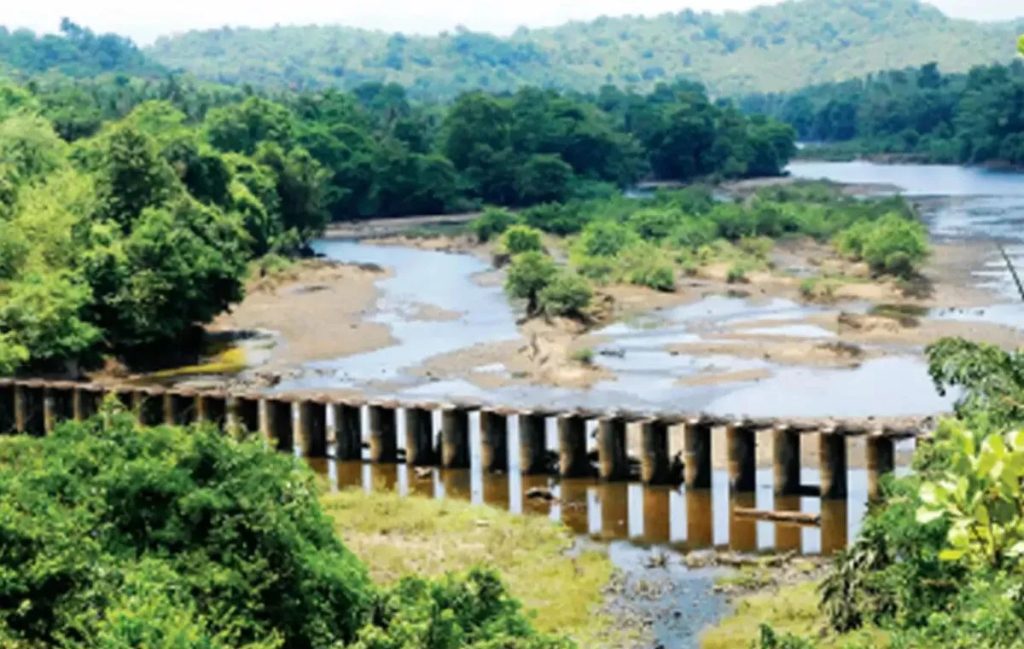 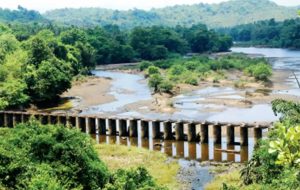