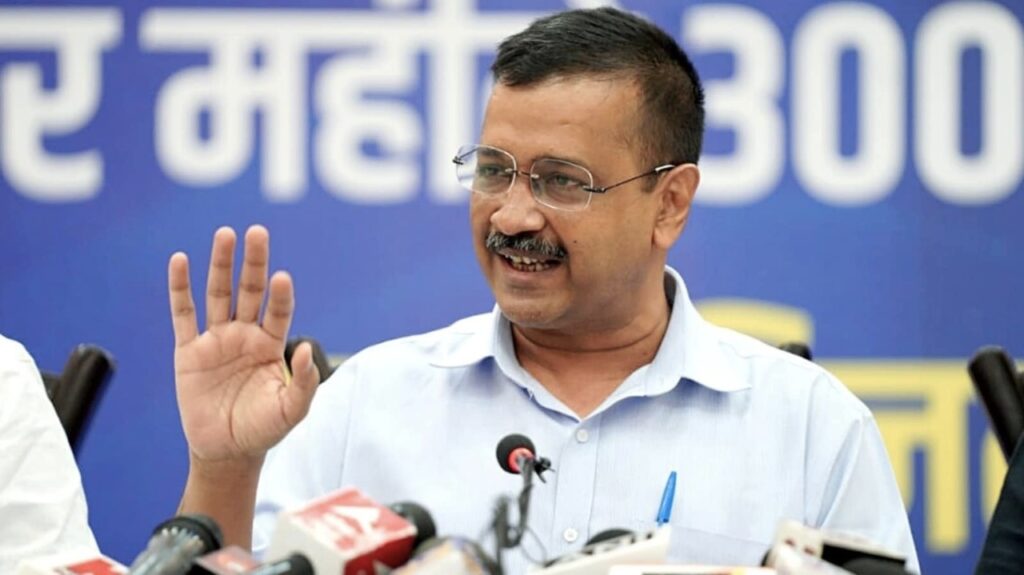 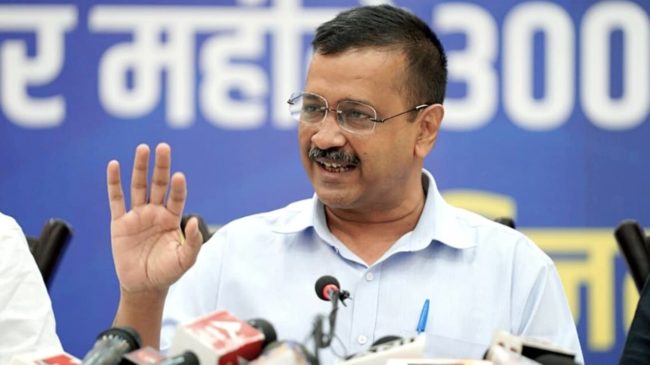 Goemkarponn desk
PANAJI: Aam Aadmi Party National Convener Arvind Kejriwal announced an eight-point agenda for the Scheduled Tribe communities in Goa ahead of the state Assembly election.
“Past governments in Goa have gone against the Constitution by unjustly neglecting Scheduled Tribe communities in Goa,” said Kejriwal
The agenda includes a Tribal sub-plan budget to be spent on tribal communities, 3,000 vacant posts reserved for STs to be filled on an “emergency basis”, Forest Rights Act to be implemented, 12.5 per cent reservation in the Assembly, Free healthcare, Free and good-quality education from childhood till graduation, Rs 1,000 per month for women from Scheduled Tribes and Rs 3,000 per month for unemployed youth.
He further said that the BJP had not fulfilled its promises to the people. Kejriwal also hit out at the Congress, saying when the party is asked what their plans in Goa are, they only attack Kejriwal.
Kejriwal said that the BJP has been in power in Goa for the last 15 years, but it has not done anything for the state. “This time, vote for AAP, and you will see a change in the state,” he said.
Congress has ruled Goa for several years, but it has been turned into a “cadre feeder” for the BJP, he said, adding, “People join Congress to become a leader and then switch to BJP.”
Congress has no agenda for Goa, the Delhi Chief Minister alleged.
Arvind Kejriwal categorically ruled out any pre-poll understanding with the Congress party in Goa.
He also said that voters in Goa can sue Aam Aadmi Party (AAP) candidates if they defect to other parties once elected to the Assembly. He made the remarks when asked why the AAP made its candidates in Goa sign affidavits saying they would not jump ship after the counting of votes.
“We are sure that our candidates will not defect to other parties. But Goa’s politics is so poisonous and polluted that the people of this state ask us the same question – are you sure your candidates will not leave [the party]?” he said.
Speaking on Punjab elections, it takes people 4-5 yrs to do corruption; he (Punjab CM) did wonder within 111 days itself. Unfortunate! People are watching, want honest govt said Arvind Kejriwal on the arrest of Punjab CM’s nephew Bhupinder S Honey by ED in illegal sand mining case.