The state Directorate of Mines and Geology (DMG) had conducted the e-auctioning process which will pave way for the resumption of the state's iron ore mining industry in the state. 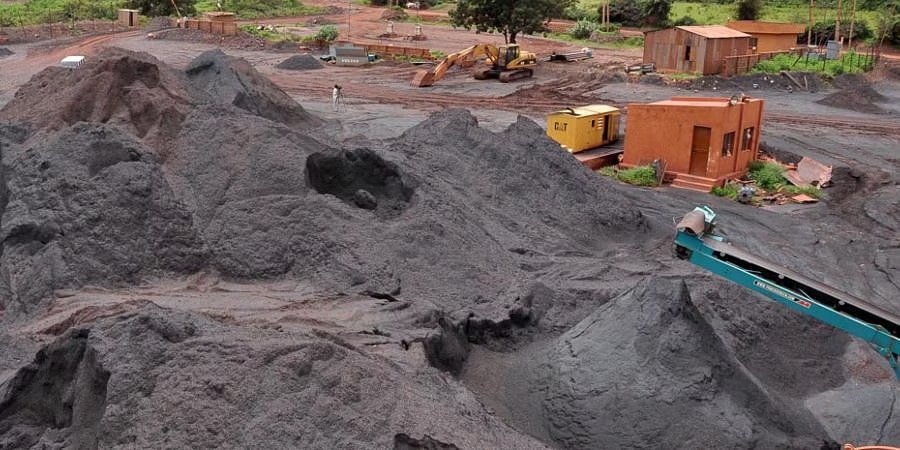 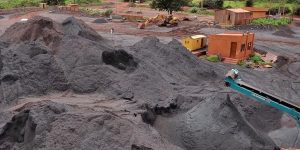 Goemkarponn desk
PANAJI: The Goa government has completed the first phase of the auction of mining blocks, with four companies winning bids for the extraction of ore from different mineral-rich stretches of the coastal state, an official said on Thursday.
The state Directorate of Mines and Geology (DMG) had conducted the e-auctioning process, which will pave the way for the resumption of the state’s iron ore mining industry in the state.
The industry, which used to be one of the major revenue earners for the state, had come to a standstill in 2018 after the Supreme Court quashed 88 mining leases.
“The first phase of auctioning of the mining blocks has been completed. All the four blocks are assigned to the successful bidders,” a senior DMG official said.
He said Vedanta Limited had won the bid for the Bicholim-Mulgao mining block (North Goa), which has got more than 84 million tonnes of the iron ore reserve.
“Salgaocar Shipping Company Pvt Ltd won the bid for Shirigao-Mayem mineral Block in North Goa. The mine has more than 24 million tonnes of ore reserve,” he said.
Goa’s Rajaram Bandekar Pvt Ltd successfully bid for Monte-de-Sirigao mining block (North Goa) that has 10 million tonnes of ore available for extraction, the official said.
The fourth Block comprising Kalay Mines (South Goa) was won by Sociedade De Fomento Industries Private Limited.
The mine has got 16.731 million tonnes of iron ore in the unexplored lease area of 75 hectares, he said.
The Directorate of Mines and Geology, through the Metal Scrap Trading Corporation, had on September 30, 2022, invited tenders to e-auction four mining blocks – Mulgao, Sirigao-Mayem and Monte-de-Sirigao, all in Bicholim taluka, and Kalay mine in Sanguem taluka.