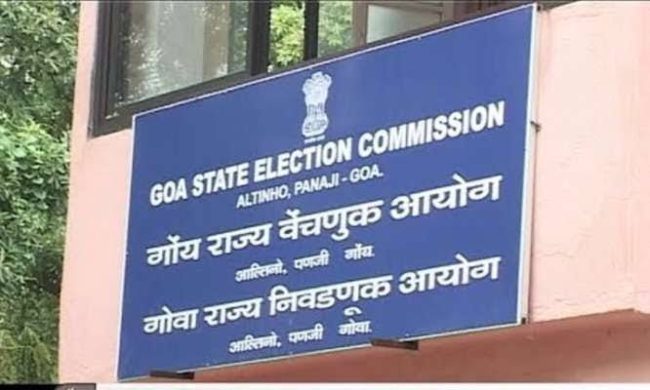 The decision came following criticism from politician parties and public, who feared that the move would convert Old Goa heritage complex into concrete jungle.

“CM did not understand first what they were doing. When I told him, he immediately called up the TCP minister and told him not to do it,” said Lobo after meeting CM Sawant

The site has to be protected, he asserted.