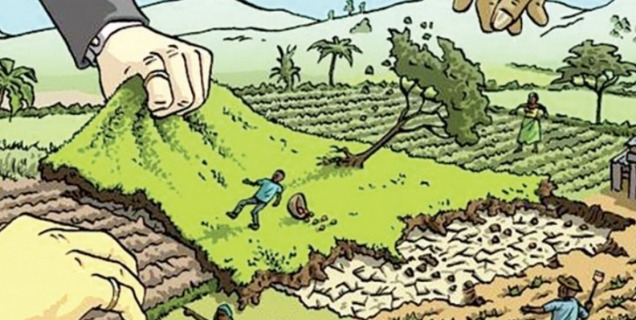 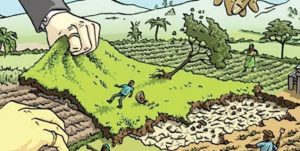 Goemkarponn desk
MAPUSA: SIT has arrested Mohammed Sohail again for his involvement in illegal land grabbing.
This is the sixth instance of arrest of the alleged mastermind.
He was arrested and released on bail 5 times earlier.
He was arrested on January 5 in connection with masterminding yet another fraud of a property in North Goa.
The accused was first arrested on June 22 when he confessed to the investigating team of forging documents and conniving with government officials to illegally change the ownership documents.
He was earlier involved in three similar cases, which were registered at the Porvorim police station in 2013.