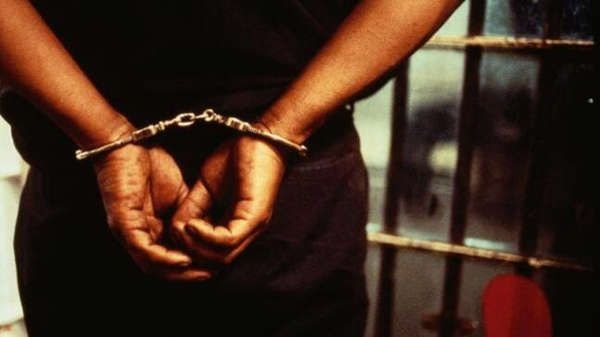 Goemkarponn desk
PANAJI: The Goa Cyber Crime Police has arrested a man for his alleged involvement in a fake currency case in Gujarat.
The accused has been identified as Dilip Keshwala, 20, from Ahmedabad-Gujarat, police said.
According to the crime branch police, the accused allegedly cheated a complainant from South Goa of over Rs 9 lakh. “The accused impersonated a Citi Bank official and led the complainant to install a malicious application to authenticate transactions from the bank account under the pretext of upgrading the credit card,” police said.
“The accused was arrested after painstaking efforts and detail oriented investigation, which involved camping for days in Ahmedabad. The accused is also found to be involved in a fake currency case in Gujarat,” police said.
Goa police are further investigating the case.