Goa Police Files Another FIR for Loud Music at Anjuna 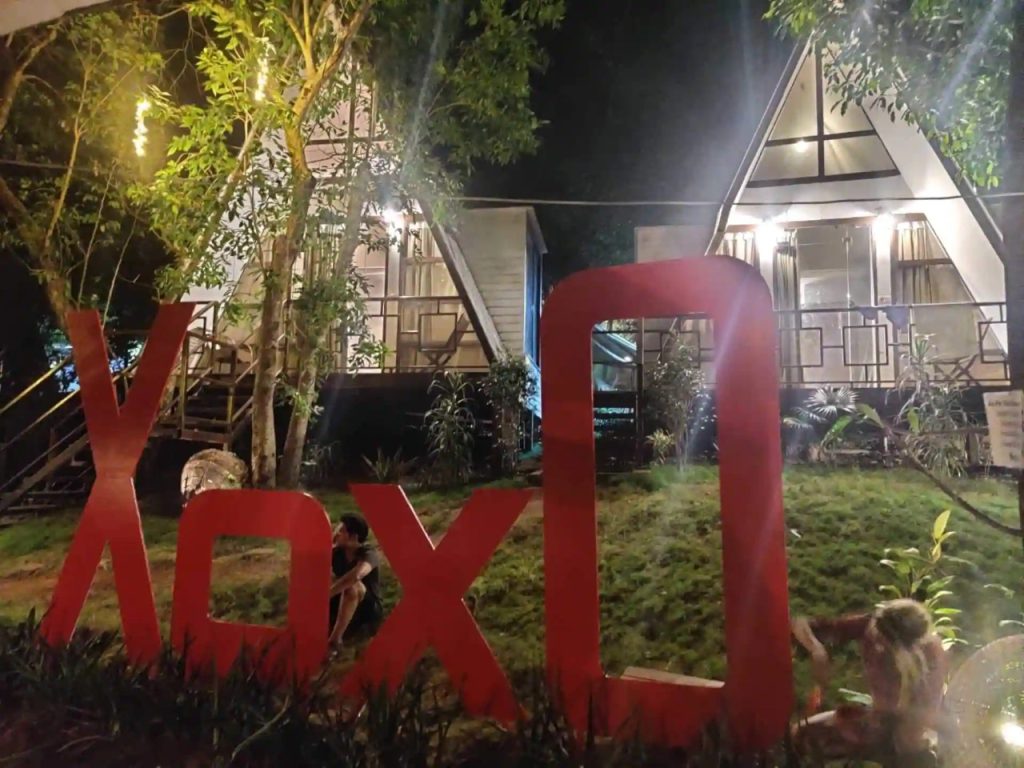 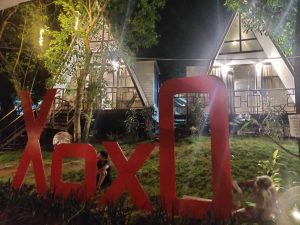 Goemkarponn desk
MAPUSA: Anjuna Police have registered an FIR against 1)Deepansh Bajaj s/o Subhash, occ:- co-owner of XOXO bar & restaurant r/o Saharanpur, Uttar Pradesh and 2) Suresh Ramola s/o Jaychand, age- 30 years, Occp-, Manager, r/o Uttarkashi, Uttarakhand for playing loud music beyond the permissible limits.
As per SDPO Mapusa Jivba Dalvi, on the intervening night of 12/01/2023 to 13/01/2023 above accused persons, who are the owner and manager of XOXO bar & restaurant, Anjuna, Bardez Goa, were found playing loud music in a party without permission from authorities and beyond permissible limits. Hence a raid was conducted by PI Prashal Dessai of Anjuna PS.
The accused persons contravened the provisions of The Noise Pollution (Regulations and Control) Rules 2000 and 15 of The Environment (Protection) Act 1986. The exhibits, such as music speakers, have been seized under the search panchanama.
FIR U/s 15 of The Environment (Protection) Act 1986 and contravention of The Noise Pollution (Regulations and Control) Rules 2000 has been registered.
Further investigation is in progress.