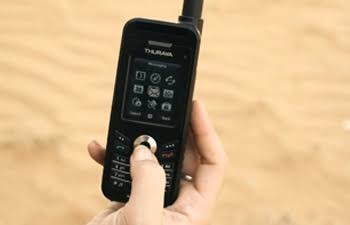 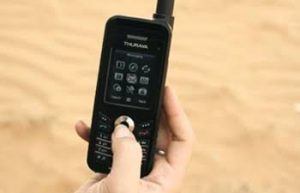 Goemkarponn desk
MARGAO: Colva Police today has booked a Russian National under the Indian Wireless and Telegraph Act and Indian Telegraphy Act.
As per information, the accused, identified as Ilyas Abdrakhino, was found to be using a satellite phone with a sim card whose version in banned in India.
The accused was found residing at a hotel in Colva in South Goa.
“We have seized the satellite phone and sim card. These are banned in India,” said police sources.
The sources from the police said that they have yet to ascertain the use of the satellite phone by the accused.
Colva police said that they have booked the accused under Indian Wireless and Telegraph Act and Indian Telegraphy Act.
“Our investigation is on,” they said.
Visitors to India are specifically advised not to carry a satellite phone without permission.
Restrictions on the possession and use of these phones were tightened after the Pakistani terrorists who attacked Mumbai in November 2008 used these devices to keep in touch with their Lashkar-e-Taiba handlers.