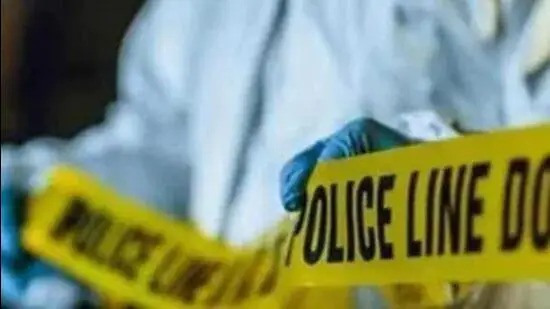 Goemkarponn desk
PANAJI: The 19-year-old alleged serial killer, Shivprasad Dhurve, who was arrested in Madhya Pradesh’s Sagar for murdering four watchmen and injuring another, will be interrogated by the Goa police as the pattern of the murders matched with some incidents in the coastal state, said an investigating officer.
“We (the Madhya Pradesh police) have informed the Goa police where he stayed while working as a waiter. The Goa police will come to Sagar to interrogate him as the pattern of murder matches with some incidents in Goa,” said the officer, who did not wish to be named.
Dhurve was produced before court on Saturday and sent on police remand of one day to Cant police in Sagar.
“We have informed the Goa police and they will come to interrogate him. We are contacting police of all the places where he stayed because he is a criminal minded person,” said Sagar superintendent of police (SP), Tarun Nayak.
The resident of Kainkera village of Sagar, Dhurve killed four watchmen– three in Sagar and one in Bhopal– while sleeping on duty and attacked one in Cant area in Sagar. In 2018, he attacked his employer and was sent to jail for an attempt to murder in Pune.
Dhurve told police that he wanted to get popular to earn money. “He saw some videos to get popular and earn money by terrorising people,” said the SP.
The first murder was reported on August 28 when Kalyan Lodhi, 57, who was posted at a truck-building factory, was killed after his head was smashed. Shambhu Saran Dubey, 60, who was on duty at a college, was found murdered on August 29. His head too was smashed with a heavy stone. The third murder was reported on August 30, when Mangal Ahirwar, 45, was killed with a plougher. He killed the fourth guard Sonu Verma, 27, who was sleeping in marble gown in Bhopal, hours before his arrest.