Goan arrested in Mangaluru for illegal possession of drugs 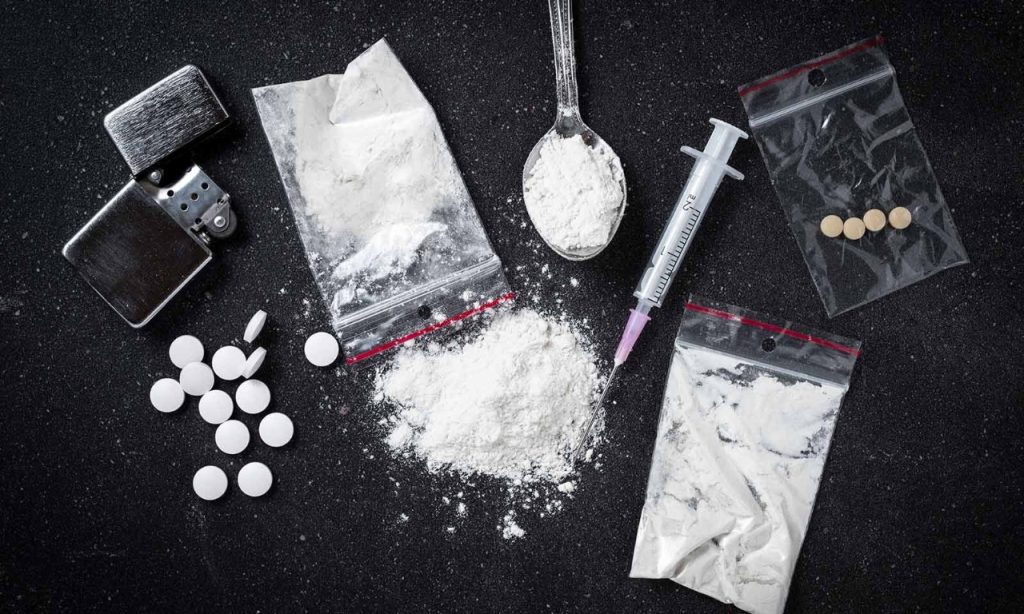 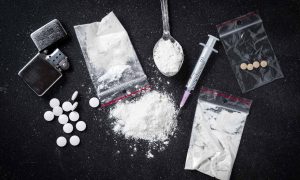 Goemkarponn desk
PANAJI: Karnataka police have arrested a man at Mangaluru and seized 16 grams of narcotics estimated to be worth ₹1.56 lakh.
The accused, identified as Abdulla Bardila (51), is a resident of Goa and was arrested a Mangaluru.
The accused was found in possession of one auto-press transparent Polyphone bag containing white colour powder suspected to be Cocaine weighing 12.64 grams, police said. Mangaluru police
“There was another similar bag containing in it crystal powder suspected to be MDMA (drug), weighing 3.82 grams. The total value of the seized narcotics approximately stands at Rs. 1, 56,000 in the international market.”