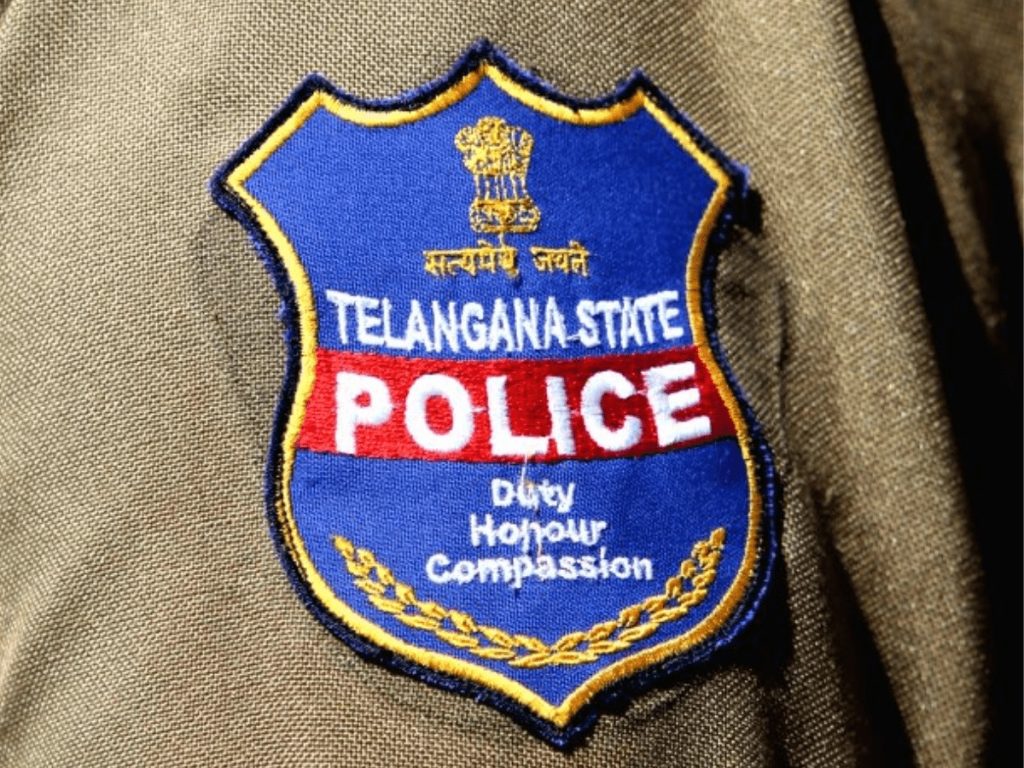 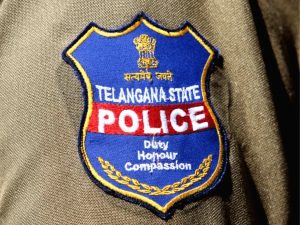 Goemkarponn desk
PANAJI: Yet again, the owner of Hill Top club Stephen D’souza has been arrested again by the Telangana police for offences booked under the prevention of illegal trafficking of Narcotics Drugs and psychotropic substances (PIT NDPS) act.
This is the second time that Steve has been arrested for the second time in a matter of three and a half months.
He was earlier arrested in Sept 2022 under NDPS Act.
Steve was arrested this time while he had gone to report to Hyderabad police station in the earlier case matter.
He had revealed the names of some drug peddlers in Anjuna in his confessional before the Police.
Meanwhile, Pritesh Borkar and Edwin Nunes are presently in preventive detention in Telangana.