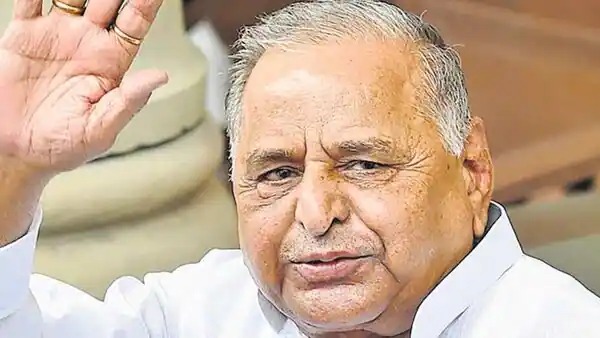 Goemkapronn desk
PANAJI: Goa Chief Minister Pramod Sawant on Monday condoled the death of Samajwadi Party founder and former defence minister Mulayam Singh Yadav.
Yadav, 82, the three-time chief minister of Uttar Pradesh, passed away at the Medanta hospital in Gurugram on Monday after a prolonged illness.
“Saddened by the passing away of Former Chief Minister of Uttar Pradesh & Former Defence Minister of India Shri Mulayam Singh Yadav. My deepest condolences to the family. May God bestow Sadgati on the departed soul. Om Shanti,” Sawant tweeted.
Goa Health Minister Vishwajit Rane also expressed grief over Yadav’s demise.
“Saddened by the news of the demise of the founder of Samajwadi Party and former UP Chief Minister #MulayamSinghYadav Ji.
May God give peace to the departed soul and strength to the bereaved family members. Om Shanti!” Rane tweeted.
Goa Forward President Vijai Sardesai also mourned MSY’s death.
“Sad to hear of former #UP #CM and socialist parliamentarian #MulayamSinghYadav’s passing. An indomitable wrestler who grappled with his state’s deep-rooted social, political and economic backwardness and emerged a mighty force in national and regional politics for 6 decades,” he stated.