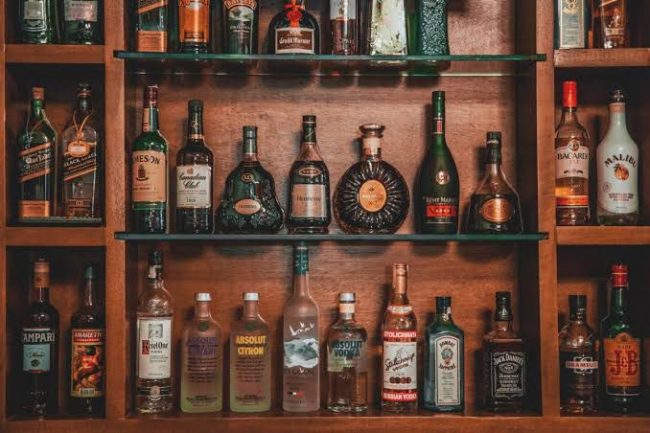 Goemkarponn desk
PANAJI: In the wake of the reduction in liquor prices in Delhi and Maharashtra, Goa’s liquor traders seem to be worried about a shortage in customers as compared to before.
The government data records a sharp low in the footfall of tourists in the post-pandemic era as compared to what was before. In 2019, about 71,27,000 domestic tourists visited Goa, which comprised of 9,31,000 foreign tourists.
In his statement, Dattaprasad Naik, President of Goa Liquor Traders Association said, “Since the past eight months, we have lost customers from the North. It’s a major setback for us. Tourists are not procuring liquor from us in the way they did before. Some are even mocking us by saying that the liquor prices in Goa are double as compared to Delhi.”
“In reality, the Delhi model will not work in Goa. The duty slabs in Goa are not proper and the ‘label registration’ fee should be streamlined. There should be ease of doing business in our trade. It takes around 15 days to get an import permit. They delay issuing import permits, which should not happen,” Naik added.
Due to the reduction in registration fees in Delhi for different brands, the liquor price came down much. Presently, the duty on liquor in Goa is more than that in Delhi. The Goa Liquor Traders Association has requested the Goa government to streamline the excise duty slab. (IANS)