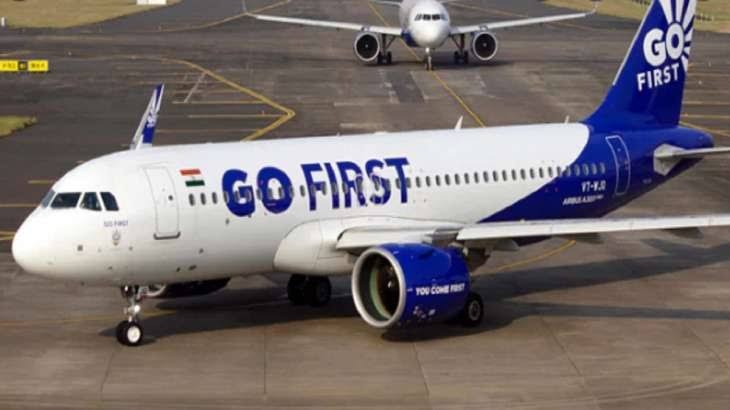 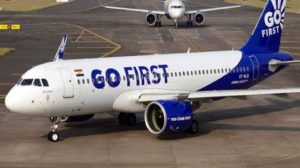 Goemkarponn desk
PANAJI: The aviation sector is booming with a significant rise in passenger traffic these days. With the growth in demand for air tickets to popular holiday destinations in the country, GoFirst airlines have introduced a new flight on the Nagpur-Goa route effective from February 1, 2023.
The ticket bookings for the flight have already started.
The GoFirst flight no. G8-954 (Goa-Nagpur) will depart from Goa at 3.55 pm (15.55) and reach Nagpur at 5.20 pm (17.20). Similarly, flight no. G8-955 (Nagpur to Goa) will depart from Nagpur at 5.50 pm (17.55) and reach Goa at 7.15 pm (19.15). The ticket fare would be in the bracket of Rs 4,000 to Rs 8,000 per ticket.
The new flight will operate on all seven days of the week. This is the second new flight to be launched by GoFirst from Dr Babasaheb Ambedkar International Airport, Nagpur in the month of December.
This is the second flight to be started by GoFirst as it had introduced a new flight on the Nagpur to Pune route on December 16, which is flight no. G8-284. This was revealed by sources in the aviation
industry on the condition of anonymity while speaking to The Hitavada.
The major airlines with operations at Nagpur airport are Air India, Indigo and GoFirst.
The airfares tend to change as per the demand and supply, timings and airline travellers choose. It is generally seen that during weekends, airfare prices rise, sources added.