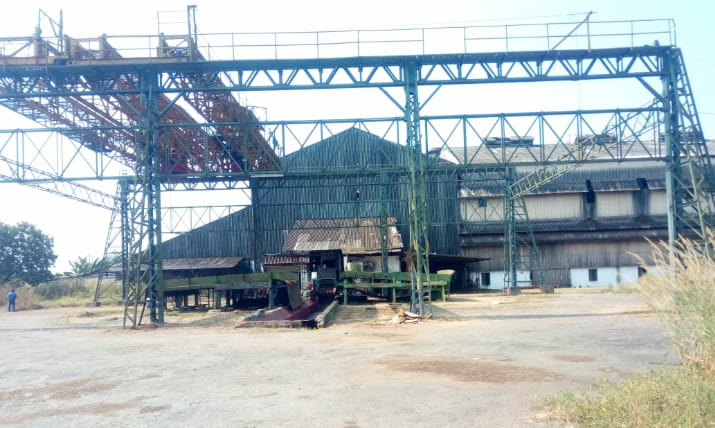 The ‘Request for Qualification'(RFQ) proposal proposal has been formally floated by government asking parties interested in participating in the redevelopment of the 1971 sugar factory to apply for pre-qualification and it will be accepted till November 25.

President of Sugarcane Production Facilitation Committee Advocate Narendra Sawaikar informed that the project will be awarded on a public private basis and there is possibility of starting the project in the coming year.

According to the central government’s plan, the pollution-free ethanol project will be useful for Goa.

“In other states of the country, the government has already implemented pollution-free ethanol projects.
The sugarcane producers in Goa will benefit from the project,” informed Sawaikar

Savaikar further said that the government will insist to accommodate all the former workers of Sanjeevani Sugar Factory in the ethanol project and the workers should not express their concern.

“It may take seven to eight months to set up an ethanol plant. it will take time to complete the rest of the process and the project will be completed in the coming year,” he added