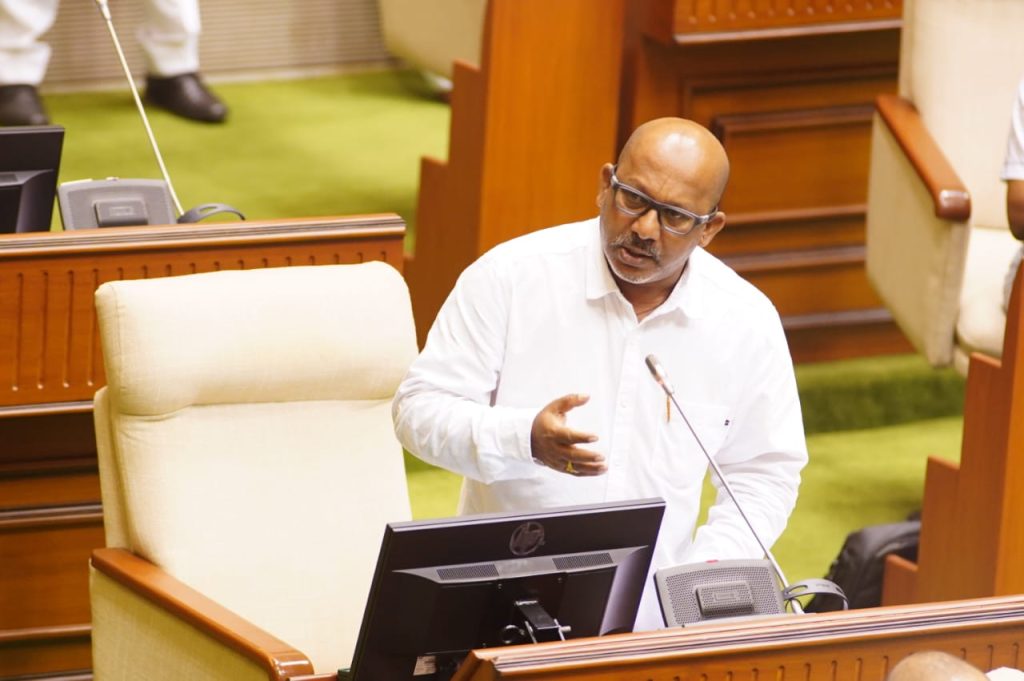 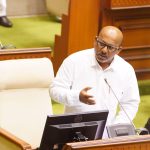 PORVORIM: The opposition branches today cornered the State government over its failure to promote and give due recognition to Konkani, the official language of Goa. They pointed out how the Government has failed to use Konkani in its day-to-day functioning.

The issue pertaining to the Konkani language was raised in the Assembly by Quepem ML A Altone D’Costa.

Chief Minister Pramod Sawant responding to the question, informed the house that his Government has initiated the process to convert State government websites into bilingual language.

“Work has begun to have government websites in bilingual languages. Goa Electronic Ltd (GEL) has been designated for the job. Henceforth, important content of official websites will also be available in the Konkani language,” said CM Sawant.

He further that there should be a penal provision in the official language act, or it should be made mandatory.

Sawant said that Draft Policy for Multilingual Websites for all Government Departments has already been approved by the Government, and necessary instructions shall be issued to all government/semi-government and Government corporations to display all the information in the official language and Marathi Language in addition to the English Language.

The ruling said that these Translators provides the translation from English to Konkani and vice versa and from English to Marathi and vice versa as and when any Department request for the translation of Government documents such as invitation cards, informative materials, schemes, websites, Assembly matters, name boards etc. and same are provided in concern language.

“We will ensure that, at the earliest, we will try to conduct the official exams in a bilingual manner to ensure that the exam can be answered in both English and Konkani language,” he added.

“We know that the government has sold Goa, but it’s my request not to sell our mother tongue Konkani language,’ said D’Costa.

Fatorda MLA Vijai Sardesai claimed that it is our irony that the official language department’s website itself is not in Konkani.

AAP MLA Venzy Viegas demanded that the state government should give a deadline for the implementation of the official language.