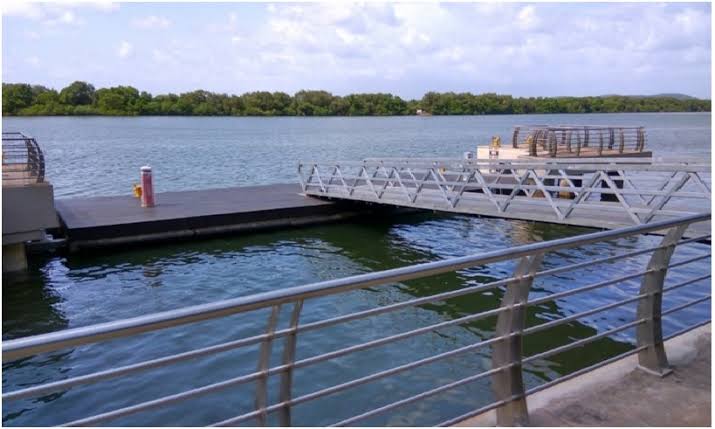 PANAJI: Notwithstanding to the growing opposition, the State Tourism Minister Rohan Khaunte today categorically stated that the government is going ahead with the Jetty Policy, which will be henceforth called as “Tourism Jetty Policy”.

Speaking to reporters, Khaunte said that the Jetty Policy is actually “Tourism Jetty Policy” and it is concerning only those jetties which are operated for tourism purpose. He said that the policy is kept open for public suggestions till October 31 and everyone is welcomed to give their inputs.

“Our jetty policy will come…it’s nomenclature will be changed and it will be called as Tourism jetty policy. It is only for jetties which are operational for tourism purpose,” he said.

Khaunte said that the policy has nothing to do with coal or fishing but it will regulate the jetties for tourism purpose.

“Different doubts are raised about the policy by protestors who claim that we are trying to encourage coal transport or it will affect fishing activity…everyone is talking…let them talk but we are going ahead with the policy,” he said.

Khaunte said that those protest is lead by three different kinds of people. ” One, are the people who want to come to politics through activism…second… there is someone who has lost his political identity and wants to get it back… and third is someone who has not read the policy,” he said.

The State government’s draft Jetty Policy has been opposed across several coastal villages.

Meanwhile, the Minister also announced that the Water Sports Policy would be ready in the state by December this year which will also regulate the working of this sector.

Furrher Khaunte said that all the illegal activities on the beach belt including unauthorized massages and spas would be tackled during this tourist season.