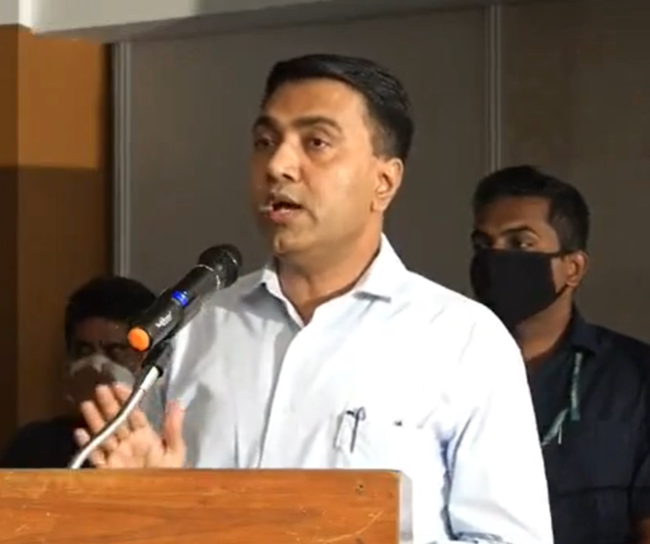 MARGAO: Chief Minister Dr Pramod Sawant today has said that the state government has begun the process to legalise sand mining in certain rivers of the state.

“The governemnt has already begun the process of legalising sand mining in certain rivers of the state for whihc many people had applied. In the next 1-2 months the process will be completeted,” said CM Sawant

He further said that the state government is attempting to legalise sand mining in certain stretches so that the business opportunities are generated for locals.

Nearly 500 applications are pending before the committee for carrying out manual extraction of sand.

The  National Green Tribunal had on August 5 banned sand mining, without clearance, from river beds across the country and later by its August 14 order extended the ban to beaches as well.