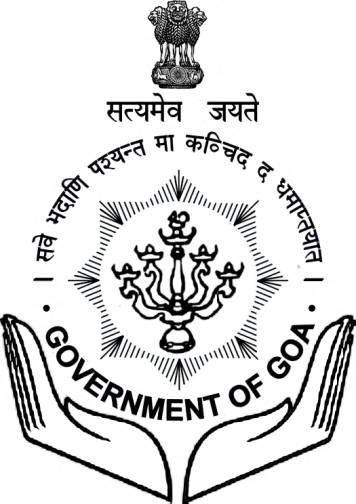 PANJIM: For better qualitative appraisal of the projects and efficient utilization of the State resources, Government has decided that all proposals costing 2 crores and above towards procurement of goods and services and infrastructure works shall require prior approval of this department before carrying out tender formalities.

This has to be exercised without prejudice to the powers and mandate of Expenditure Finance Committee and Goa State Works Boards as per OM: 7-5-2012/Fin(Exp)-ll, dated 23/05/2012 and OM: 7-5-2012/FinExp)-1. dated 23/05/2012 respectively. All proposals which require to be put forth before EFC and GSWB shall be placed accordingly as per the provisions of the above mentioned OM’s without giving effect to this Circular.

“All other proposals for Expenditure sanction below 2 crores shall be referred to this department only after making sufficient budget provisions, administrative approval and after following tender procedurE,” the circular states

meanwhile, this isissued with the approval of Finance Minister and comes into force with immediate effect.