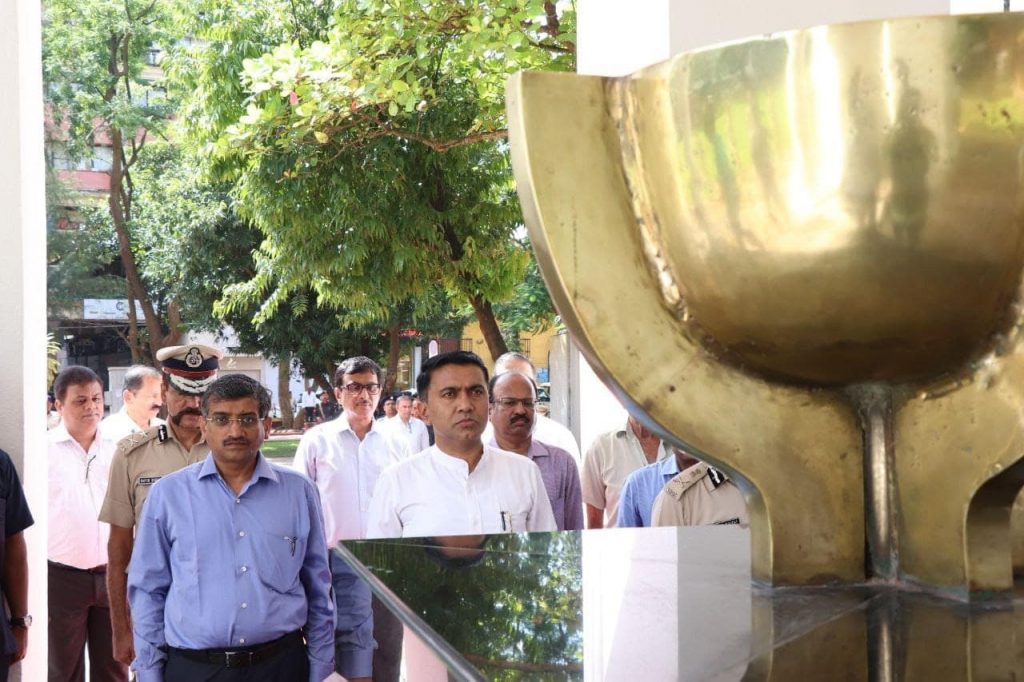 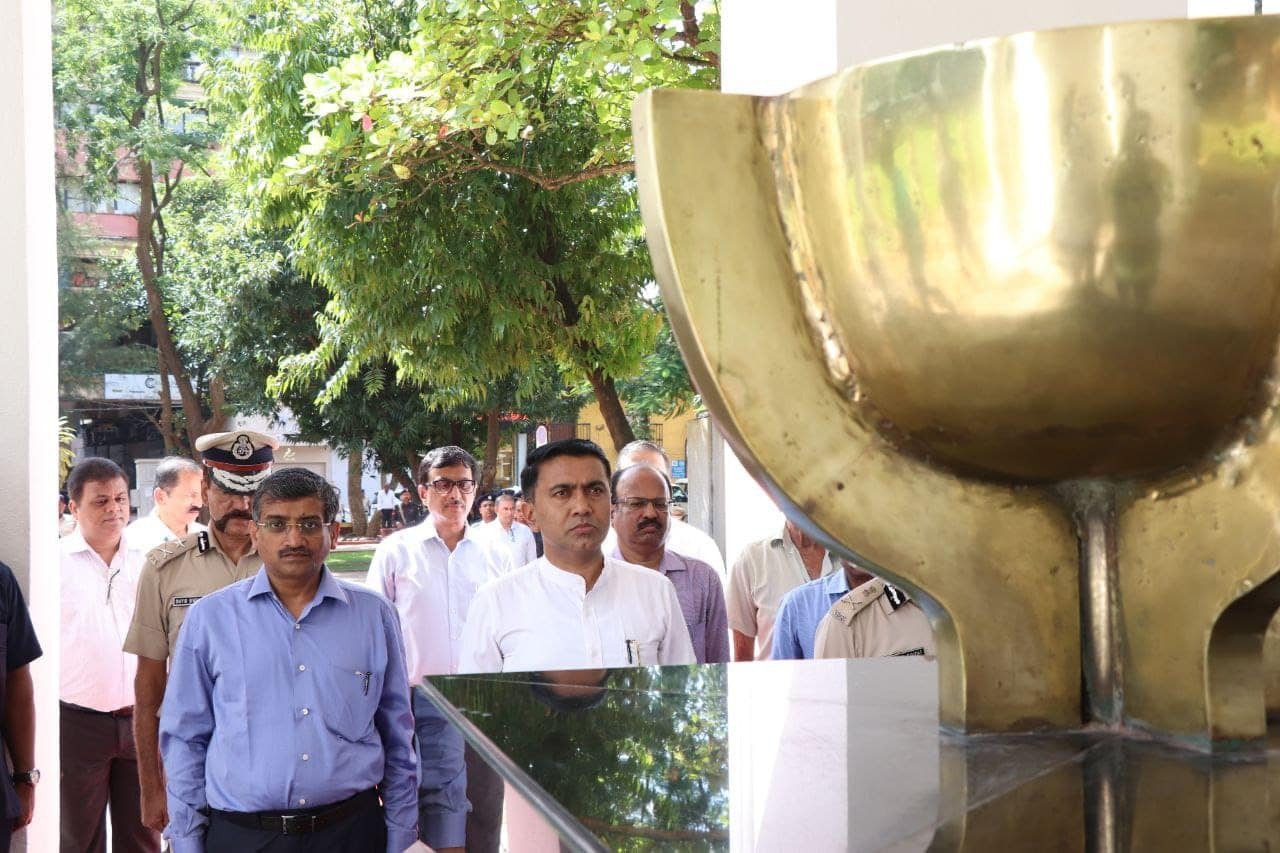 Goemkarponn desk
PANAJI: Chief Minister Dr Pramod Sawant said that to create an atmosphere of patriotism and nationalism, the State government will give names of freedom fighters to the government schools.
CM Sawant made this announcement after he paid tributes to the father of Goan Nationalism, Dr T B Cunha, on his death anniversary at Azad Maidan, Panaji.
Speaking to reporters, he said that Dr TB Cunha was the pioneer in instilling patriotism among the Goans in taking up the fight against the Portuguese, which will be revered for generations.
“We want to create an atmosphere of nationalism for which every Government school will be given names of freedom fighters,” he said.
He further said that during teh Azadi ka Amrit Mahotsav every freedom fighter will be felicitated and paid tributes so that our future generation knows about their sacrifices.