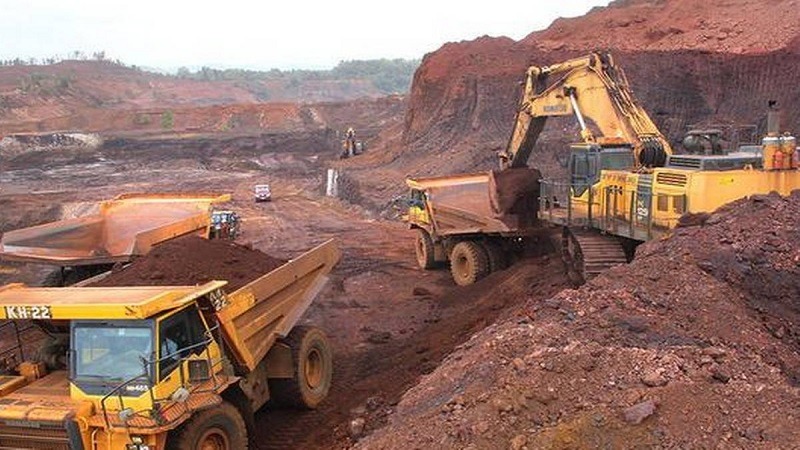 Goemkarponn desk
PORVORIM: The State Cabinet today accorded its approval to appoint MSTC Limited, a central government-owned service provider, to undertake the e-auction of iron ore mining leases in the State.
Chief Minister Pramod Sawant said that the mining leases will be e-auctioned through MSTC, which will work in coordination with SBI CAP.
The Mineral Exploration Corporation Ltd (MECL), in its report submitted to the State government, has identified certain mines in the talukas of Bicholim and Sattari talukas that can be taken up for e-auction.
In the monsoon session held in August, the Chief Minister assured to restart of mining activities within six months.
The mining activities in the State have been shut down since March 2018, after the Supreme Court quashed second renewals granted to 88 mining leases.
The Court had asked State to issue fresh leases, mostly through auction mode.
Previously, the Goa government had roped in the State Bank of India to help it auction leases for “six to eight” mining blocks via its newly created mineral development corporation, chief minister Pramod Sawant had announced after a meeting of the state cabinet.
Iron Ore mining in Goa has remained suspended since March 16, 2018, after 88 mining leases renewed by the Goa government from 2014-15 were rendered defunct and cancelled by a Supreme Court order in February 2018.
The mining industry was a major revenue and employment generator for the State and, at its peak, contributed close to 15% of the State’s GDP.