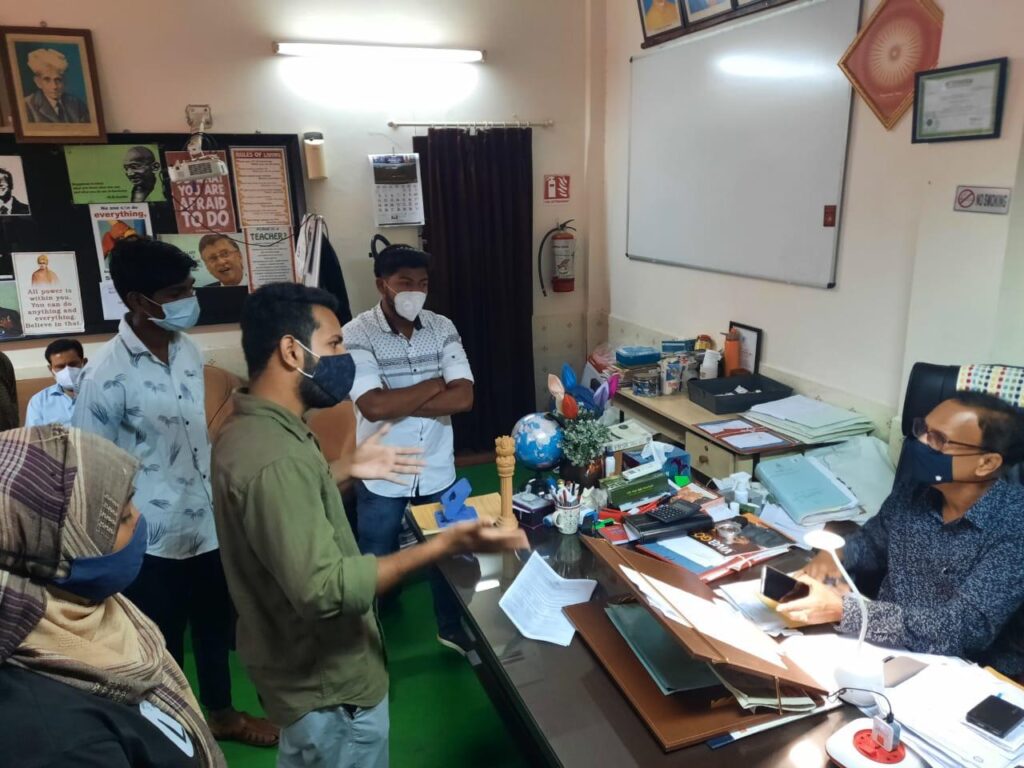 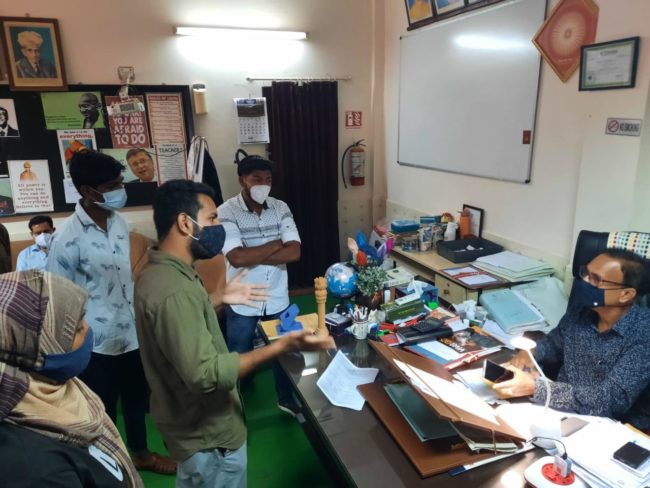 NSUI Goa, a student wing of the Congress, today called on the principals\ Government Polytechnic) Panaji (GPP) to take the final exams online. The.NSUI demanded that students should answer their exams online.
“The principal has assured that the final, as well as the internal examination of GPP, will be conducted online, and a circular will be issued in this regard,” said NSUI President Naushad Chaudhary.
NSUI president Naushad Chaudhary said the GPP issued a circular on Tuesday saying the remaining internal exams will be offline.
“We have come together to protest this. The Chief Minister has officially decided that the diploma and all other examinations will be held online,” he said.
“Even after the Chief Minister has sent a written file in this regard, the Director of the Director Education is not forwarding the file,” sources said.
According to the updated circular of the District Collector, if an educational institution wants to conduct any examination offline, it has to get permission from the government.
“When the GPP principal was asked for permission, it became clear that he did not have permission to take the exam offline,” NSUI president said.
Meanwhile, there are about 1,500 students in the third year of the diploma course.
NSUI members had earlier staged protests at Goa University demanding online exams. The NSUI president was also arrested at the time.