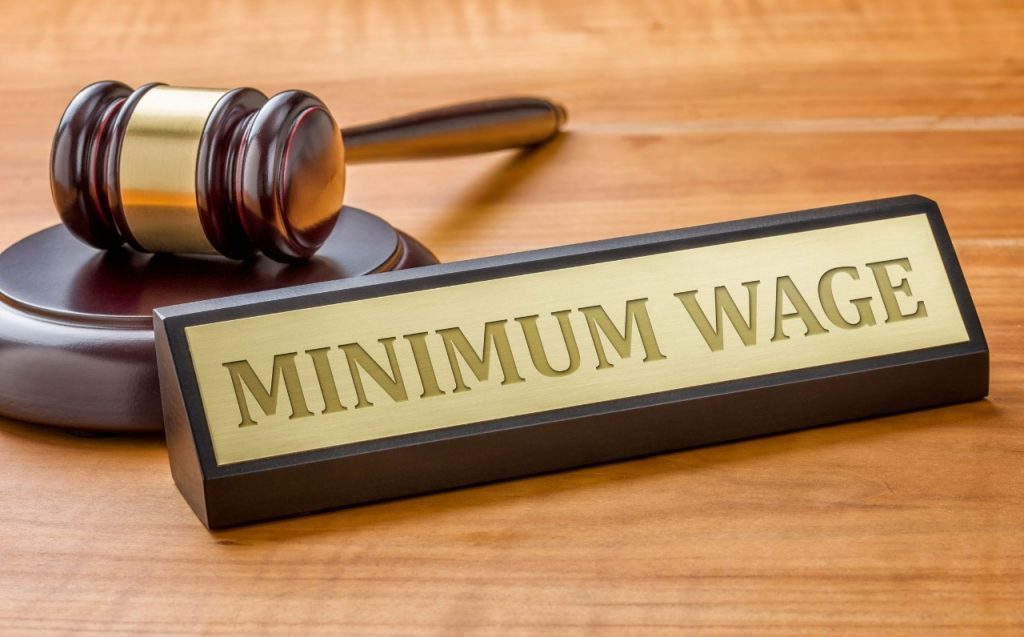 Goemkarponn desk
PANAJI: The Goa State Industries Association President has said that the Labour and Employment Minister Atanasio “Babush’ Monserrate appears to be in a hurry to revise minimum wages in the State to draw political mileage”.
“Industry bodies have submitted a memorandum to the Minister and the Chief Minister to have a scientific and realistic approach for an increase in the wages,” said GSIA president Damodar Kochhar.
He said that when minimum wages were revised to Rs. 307/- for unskilled workers in 2016, the Government, for the first time, introduced payment of Variable Dearness Allowance (VDA) to take care of the increase in Consumer Price Index (CPI) for Industrial Workers.
“As on April 2022, the VDA has increased to Rs. 85/- per day and, accordingly, minimum wage payable has increased to Rs. 392/- per day. Minister’s statement that there has been no wage increase for the last six years is totally wrong,” said Kochkar.
He further states that CPI (IW) with base 2016=100 for Goa in July 2022 has increased to 127.1, and, accordingly, the minimum wage works out to Rs. 390/- as against the present Rs. 392/- being paid.
“In the past, in the absence of VDA, wages were increased to around 40 to 42%. We do appreciate that there is an overall increase in the cost of living. The industry bodies have, therefore, suggested that the minimum wage for unskilled workers can be Rs. 307/- + 85/- + 43/- = Rs. 435/-, which is an increase of 42%. Consequently, the minimum wage for other categories will also increase similarly,” he said.
Also, he added, wages are not the only cost for the businesses.
“In addition, it has to pay EPF, ESIC, LWF and bonus which works to another Rs. 95/-. Besides, the cost of raw materials, power, transport etc., has increased. An irrational increase in wages will force labour-intensive units to close down. Further, the Government should consider wages existing in neighbouring States to avoid the influx of labour from other States and deprive employment to local youth,” he said.
Kochkar said they are given to understand that many Government Departments are not paying EPF, ESIC contribution of their workers on contract and, hence, it does not know the actual cost.
“Having anti-business measures such as high retrenchment compensation and high minimum wages in the State sends a negative signal to investors to set factories in Goa. We hope the Government will consider all these issues before announcing a revision in minimum wages,” he said.