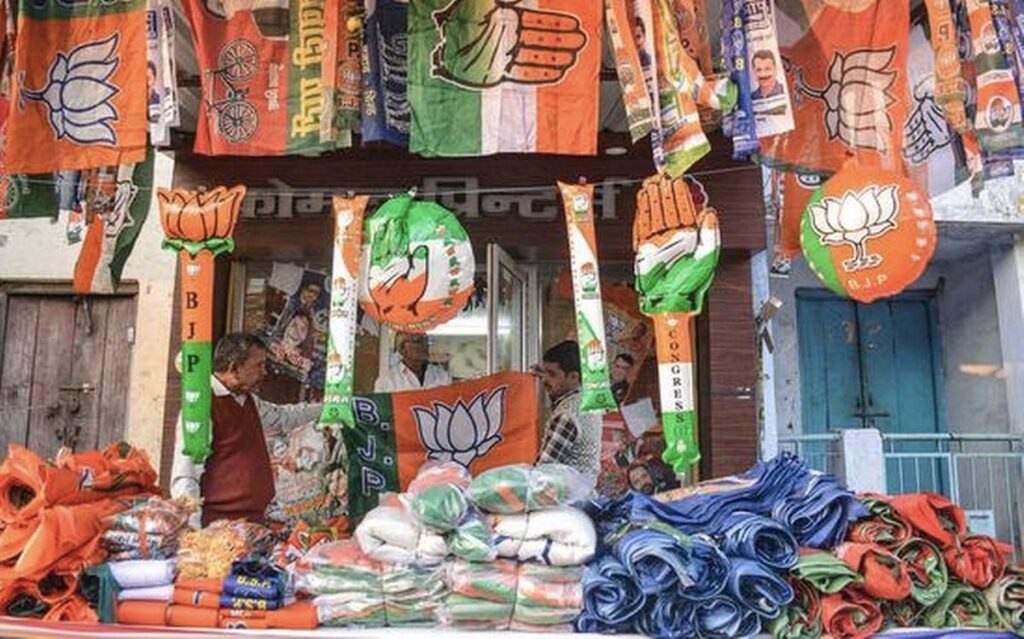 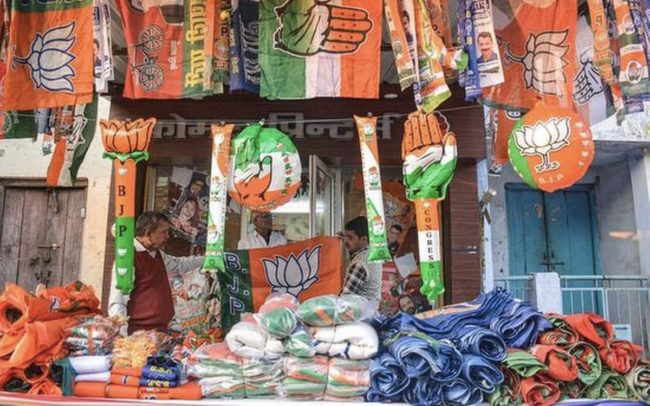 PANAJI: The high profile political campaign for the Goa Assembly election ended today, 38 hours before the State set to polling on February 14.
The election process entered a silent period with the end of polling. Section 144 of CrPC comes into force across states.
District Magistrate, North Goa has ordered that from 06.00 pm of February 12, 2022, to 06.00 pm of February 14, 2022, in all Assembly Constituencies under the jurisdiction of North Goa District Election office, any Assembly of five or more persons (including contesting candidates and workers) will be deemed as unlawful assembly under section 144 of the Code of Criminal Procedure, 1973.
Also, political parties and candidates shall be prohibited from holding any possession or rally under the garb of the house to house visits or corner meetings to prevent any nuisance and law and order problems.
The polling for 40 assembly constituencies will be held on February 14 across 1722 polling stations. Nearly 11.56 lakh voters will exercise their right to vote. The counting is scheduled for March 10.
All licensed liquor premises will be shut from 6 pm today till 6 pm on February 14, and on March 10, 2022, in the entire State, in view of polling and counting of votes.
Electioneering initially remained low-key due to certain curbs imposed by the ECI in view of the COVID-19 pandemic. However, as the norms were eased, campaigning picked up.
Further, all office-bearers of a Political party who is in charge of the State may remain present in the constituency, and such office bearer of the political party shall declare his place of stay in the State Headquarters and his movement during the period in question shall be confined normally between his party office and place of his stay.
The campaign for the ruling Bharatiya Janata Party saw Prime Minister Narendra Modi and Union Home Minister Amit Shah championing the saffron party’s cause and other Union Ministers and top BJP leaders.
Congress star campaigners included Rahul Gandhi, Priyanka Gandhi Vadra, and other senior leaders.
Aam Aadmi Party’s (AAP) campaign is led by Delhi Chief Minister Arvind Kejriwal.
New entrant Trinamool Congress Party in alliance with Maharashtrawadi Gomantak Party, is contesting 39 seats.
Shiv Sena’s Maharashtra Environment Minister Aaditya Thackeray also campaigned for the party.
Independent candidates, too, were seen in action focusing on door-to-door campaigns.
With a silent period, the enforcement agencies have pulled up their sleeves to check on code violations and distribution of freebies, cash, liquor and other items by candidates or political parties to lure the voters.
The polling will begin at 7.00 am on February 14 and end at 6.00 pm. the last one hour of polling will be restricted to COVID patients.