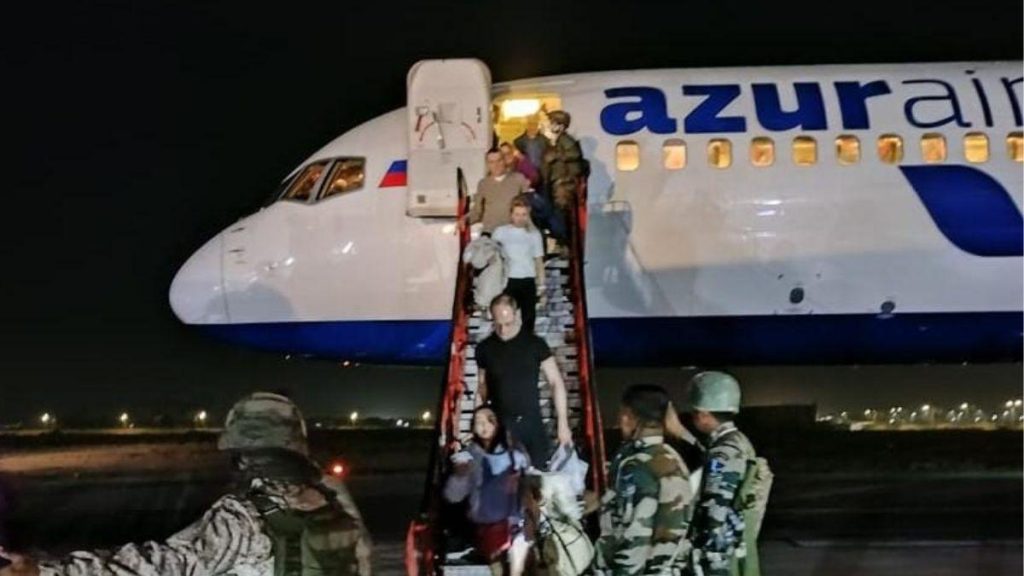 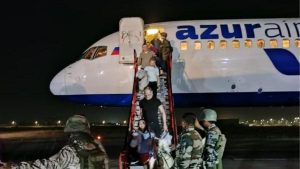 Goemkarponn desk
PANAJI:
The Indian Air Force (IAF) successfully managed to avert a major bomb threat on Tuesday when a chartered flight from Moscow to Goa had to make an emergency landing in Jamnagar, Gujarat, on the intervening night of Monday and Tuesday. After receiving information about the possible bomb threat on the Russian Azhur aircraft, agencies immediately activated security systems.
Although, IAF faced difficulties as there were 236 passengers on the chartered flight to be evacuated safely and there was a limited response time of only 50 minutes.
The officials said that such emergencies are typically handled by the airports under the control of the Union Civil Aviation Ministry, but this time, there was very specific time left for the aircraft to be moved to Mumbai, Goa, or Ahmedabad. Thus Jamnagar was chosen to ensure the safety of the passengers.
In a statement, the Russian Embassy said that the Indian authorities had informed them of the alleged bomb scare on an Azur Air flight travelling from Moscow to Goa.