Hunting mayhem: One dies of accidental gun shot at Quepem 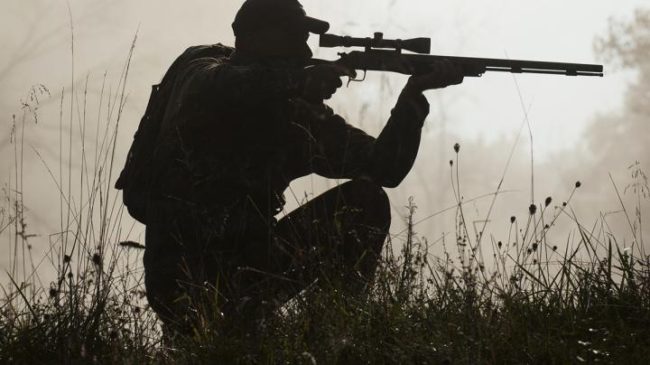 One died in accidental gun shot after hunting expedition went terribly wrong in Quepem. A gun trap was laid in the forest to kill wild animals at Maina, Quepem. One 35 year old Vasu Gaonkar accidently stamped on the trap thereby triggering gun shot which pierced his leg. He was shifted to hospital where he was declared dead due to loss of blood. One person has been detained in this connection.